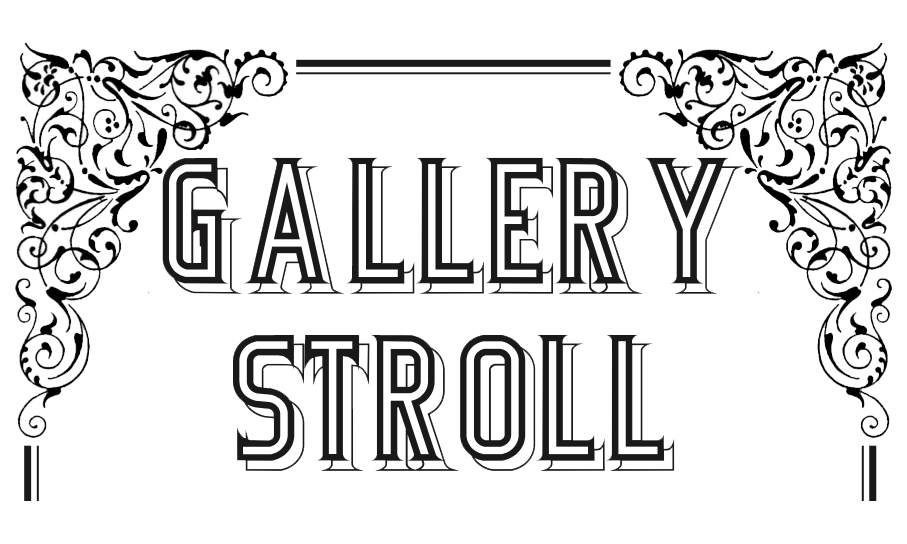 Gallery Stroll has been a constant since the 80s so it is defiantly here to stay, but 2006 was a roller coaster in the art world. As we ring in a new year, let’s take a look back on what was accomplished, and what was lost in the gallery stroll experience.

We started out 2006 optimistic as we do for 2007, but then the Artspace board of trustees handed down a slap of reality. They planned to open their new Artspace, and left Pierpont artists to fend for themselves. Discouraged but vigilant, they continued to work together and persuaded the current owners to let them carry on and keep their leases.

A bump in the road for art, but nothing to fear (at least not until urban art outlet Unknown Gallery silently closed its doors.) Then Poor Yorick disbanded. Art Access relocated from the uncertain future of Pierpont to their spacious new home at the “New Artspace” on 500 West and 230 South. Kayo Gallery closed, but freed up a building for the almost homeless coffee shop and new gallery stroll stop Nobrow Coffee.

After the dust had settled mid-year we started to see an upswing as Kent Rigby of the Salt Lake Gallery Stroll Association and Left Bank Gallery curator joined the administration of the Utah Arts Alliance and charged forward with new shows for the space at 2191 S. 300 W. Kenny Riches formally of Kayo joined the Trasa Urban Art Collective at the famed Pickle Factory. Artisan Frameworks opened up a bigger store in the old Art Access Pierpont location while Filthy Gorgeous took over the old artisan shop and joined the rest of Pierpont in celebrating the monthly strolls. Poor Yorick reopened, as promised with a bigger and better building that they now own on Crystal Ave. Now for the olive in my martini, a new art gallery, fresh and full of inspiration joined the Gallery Stroll; the James Anthony Gallery opened at 241 East Broadway. Ahhh with that kind of back and forth teasing and climax I’m ready for a smoke.

Remember to stop by the new James Anthony Gallery at 241 E Broadway on your way to the Broadway Theaters, you wont regret it and it will probably be better than that Sundance film you can’t get into anyway. If you time it right, Carlos D of Interpole will be around on Thursday, Jan. 18 for a Gallery Stroll pre-party.

The Utah Arts Alliance is closing a deal for a new home on Main Street for 2007. Hopefully, by mid-winter, we can walk to the Alliance art shows, rather than drive. The Solstice show will still be held as planned at the current location, but new shows slated for the Main street space include Personalities, a SLC Photo Club Exhibit, the Incendiary Circus in April and the Water Color Society in May. Stay tuned to SLUG for more details on their new home and all the gallery stroll gossip that 2007 undoubtedly will bring.