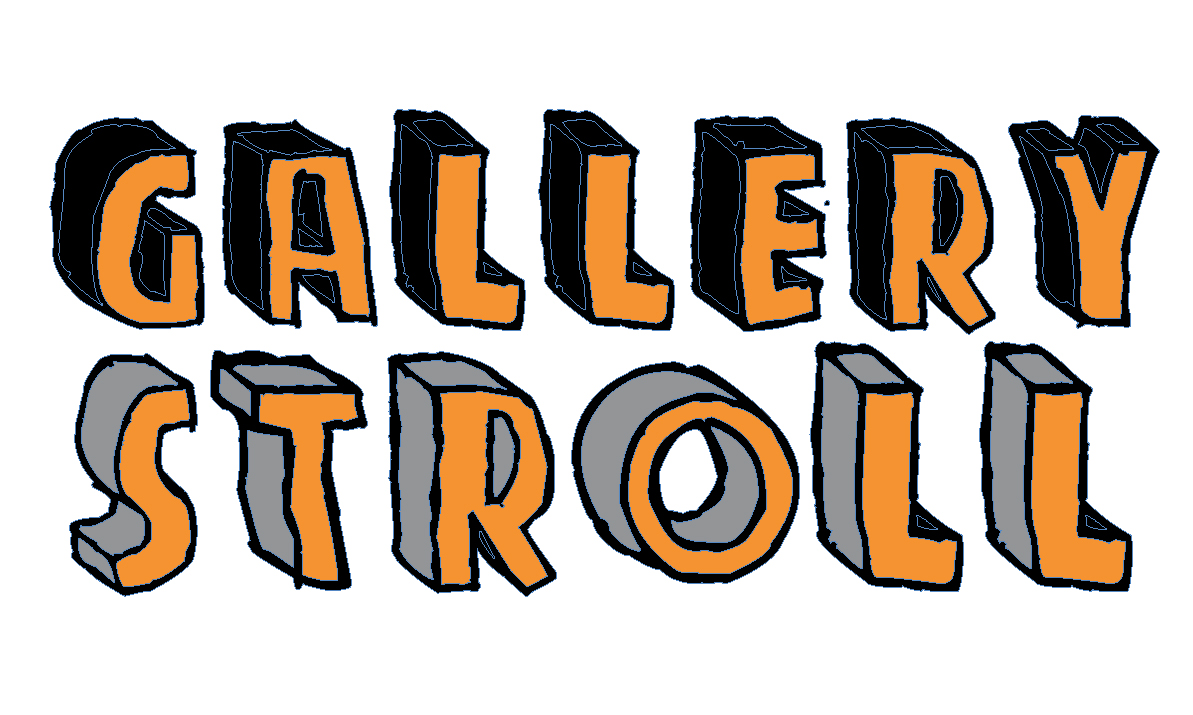 New York City is known, among other things, for the grandiose way that they present and promote artwork. On a recent trip to the Big Apple Salt Lake businessman and property owner, Adam Price attended an art opening like none he had experienced before. A building that was well known by graffiti artists was being remodeled. The owners opted to open up the building and allow the artist to decorate the interior as they had the exterior. "The show was amazing, the first night the line was an hour long, the second night word had spread and the line increased to over five hours," Price said. The event was very memorable, and the model for such a show resonated with Price and his wife.

The Prices had recently purchased a building at 337 South and 400 East, which they had intended to remodel to be used for living and workspace purposes. However, when the building was deemed unsalvageable the prospect of tearing it down and starting over became the best option. But before demolition and reconstruction began they opted to create an art show in the vein of the one they had seen in New York.

A few phone calls were made and the Art Building at 337 was born. Word spread quickly and the list of artists involved began to read as a who's who of the Salt Lake Art scene, as of press the list was up to ninety-seven artists including Sri Whipple, Ribs, Tessa Lindsey, Trent Alvey, Erin Potter, Gentry Blackburn and many others.

This once nondescript building, located across the street from Ichiban Sushi is now a buzz with artists, and covered in brightly colored paint. The building is easily spotted blocks away and the energy is contagious. In order to be diplomatic the Prices' decided on a lottery system to figure out what section of the building each artist would be able to claim. Five names were drawn at a time; the artists whose names were picked were then given a marker to run around the winding and oddly shaped building in search of the perfect wall.

Local artists are currently working side-by-side creating large-scale pieces. They're testing their ambitions as paint is laid down, floors are pulled up, walls are removed and other walls are recovered. Fumes are spreading and temperatures and egos are flaring. The artwork will only be seen for a few weeks before the building is torn down, never to be seen again. Nonetheless this experience is monumental, and a first for the Salt Lake Art Scene and Gallery Stroll. The building will be open Gallery Stroll Evening May 18th from 6-11pm and then from noon to 8pm May 19th, 20th, 25th, 26th and 27th.

The Price's aren't just art patrons; they're environmentally conscientious too. The new building being erected in the lot will be run primarily off of solar power, have radiant heating and cooling and a green roof system. The new building will be known as the City Center Lofts and will provide living and workspaces. The goal of this project is to be the first residential building in Utah to be certified and registered with the US Green Building Council.

It's a positive beginning to the end of an old building. Many aging downtown properties are torn down and replaced by parking lots or strip malls. The Art Building is a testament of what can be done when you remember your community. Although the building couldn't be saved, it will be remembered as a contribution to the arts and an example of responsible living for a greener future.