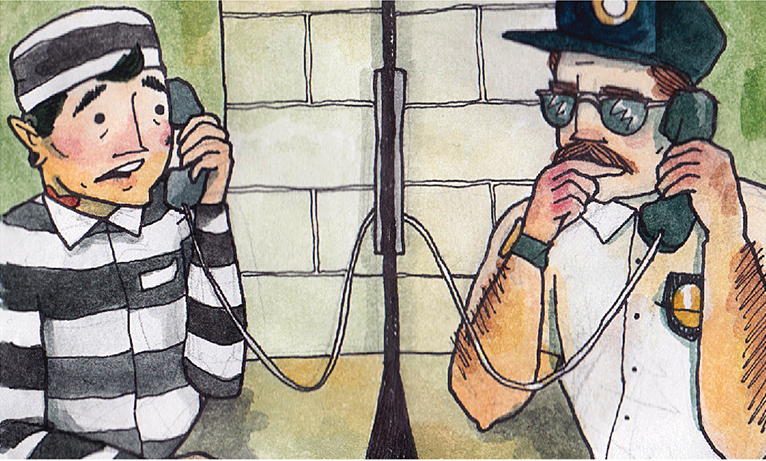 during the holidays i drive from many places to others on christmas eve and christmas day. stress is usually high and i admit to speeding to make engagements on time within reason. obviously if the weathers bad i moderate my driving but usually it is not so bad. i am wondering how aggressive highway patrol is on cracking down on traffic violations during this time. they usually have the reputation for being jerks compared to the regular city cops. are they affected by holiday cheer? they wear thesamebootsassantaclaus.what about cops in whatever given city? are they more lenient during the holidays? i just wanna be to aunt darlenes while the ham is warm.

I’ve never worked a traffic enforcement assignment and don’t really understand the ticket-writing mindset, but here’s my take: A couple years ago, I got pulled over in West Valley, and the cop gave me a Christmas card instead of a ticket. That seemed pretty Christmas-cheerful to me. I know Salt Lake City coppers do something similar around the holidays.

Utah has elected to have a Department of Public Safety, with one of the entities in that Department being the Highway Patrol. In general, their entire existence is traffic enforcement. There are a few who do other types of cop jobs, but their primary “mission” is to facilitate the traffic flow, which means traffic enforcement. Knowing that, think of the type of person who is attracted to a ticket-writing highway patrol job and who is attracted to a regular cop job, whose primary mission is handling criminals and 911 calls. Obviously, you’re always going to get more enforcement cheer from a city or county cop than those tasked with writing tickets. But remember—cities often have their own traffic-enforcement squads who primarily write tickets. You could run into one who is required to write a dozen or more per day, and those cities love that revenue.

I’m hoping that the primary concern of any cops working traffic enforcement around Christmas is impaired drivers. For some reason—I don’t know if it’s depression, the holiday stress or whatever life problems happen during the holidays—people imbibe (and medicate in other ways) then drive more than at any other time of the year—except maybe St. Patrick’s day or Oktoberfest, and that’s just because they’re drinking holidays.

I did see a bulletin in the past that indicated that the UHP was increasing enforcement of those impeding the traffic flow. That means diamond and left-lane dally-ers who don’t move over as required by law (yes, slower traffic must move over—it’s the law), but, it doesn’t sound like you’re one of those people since you need to get to the ham while it’s warm and all. What it does mean is that the trooper has a better chance of being on the impeder stop when you come screaming by, and that saves you a ticket.

You mentioned the weather—well, it looks like we’re in for a decent winter, so slow down, avoid the imbibers and arrive safely and ticket-free for your warm holiday dinner.