Four years in, SUITE continues to be one of a handful of places where emerging dance artists can get a foothold and start work in our city. 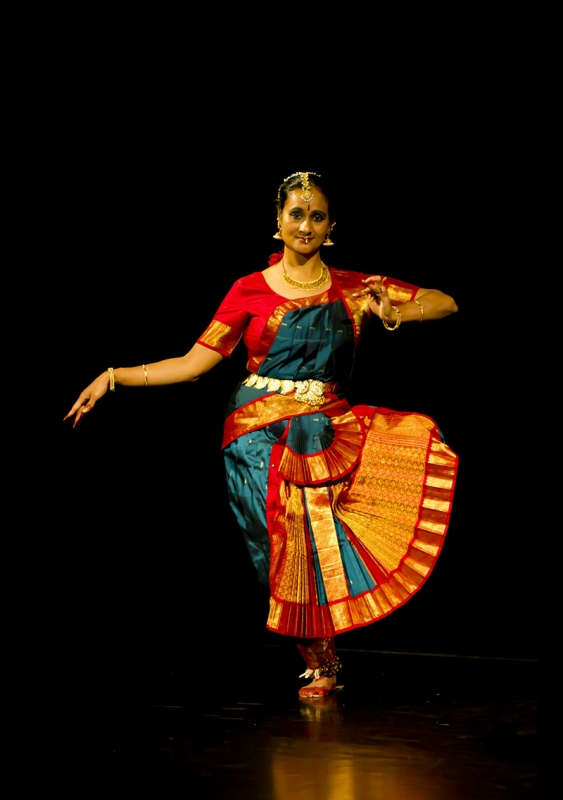 Sugar Space’s annual show, “SUITE: Women Defining Space,” has presented work by three or four young female choreographers every Spring since 2010. This year’s iteration, which runs through Saturday, opens with a work that may not totally succeed in its project, but cannot be faulted for a lack of experimental ambition. Jane Jackson, who also dances in Sugar Space’s co•da, joins choreographer in Norianna Diesel’s “Perception.” The two women try to cajole the audience into personalizing their experience of the work by “standing up” or “sitting on another viewer’s lap.” They vacillate between addressing the audience head on and verbally, and lapsing into passages of partnering that look like a tender, non-verbal conversation between two friends after a particularly affecting yoga class. Diesel grooves with a sensuality that seems out of place without a beat behind and Jackson is a neutral foil, dedicated to the tasks at hand, but outside of the choreographer’s ecstatic experience. This piece might work better if there are more than ten people in the audience and they are more willing to displace themselves that those who attended with me––I fear the opening may have been an object lesson in the extreme difficulty of getting an audience to participate physically in a dance piece.

Somewhat more approachable numbers came from Srilatha Singh, an artist in the Indian dance tradition Bharatanatyam. I’m a novice viewer of Indian classical dance, and so I appreciated the chance to see two works from Singh––“Mallari” which is a “traditional piece danced or sung during during temple celebrations,” and “Legacy,” which blends “contemporary American poetry” (read from a smart phone by Seetha Veeraghanta) with classical Bharatanatyam vocabulary. Where “Mallari” offers a chance to see four women diverse in age and style interpreting many of the same steps, “Legacy” is an excellent showcase of Singh’s dramatic talents. She brings a humor and expert play with time to the interplay of intracut hand gesture and grounded flexed footed tracing of patterns on the floor. She clearly also understands with subtlety how to wield her heavy costume and ankle-bells to effect both visually and sonically.

Less fully formed pure dance works by Joni Tuttle McDonald and Serena Webb rounded out the action. McDonald’s “Simply Letting Be” reflects her interest in choreographers like Alonzo King and Jirí Kylián. McDonald’s cast is virtuosic but without airs, and their lack of pretention makes them fun to watch. I hope McDonald continues to work with these four, who seem to genuinely like each other, mining further their potential as a unit. Webb’s “Anthypophora” was made in collaboration with local band L’anarchiste. Like McDonald’s work, “Anthypophora” seems to be calling out for a beginning, middle and end where there is none. That said, I love watching Amy Freitas breathe, stumble, rush forward and freeze among her fellows in this dance. Where many of our generation pretend to “feel” as they’ve learned in many somatics workshops and classes, she really seems to be sensing her way through each action, with all the emotional depth that entails. Freitas, who might be the love child of Movement Forum’s Mike Watkiss and former Bill T. Jones dancer Jennifer Nugent, made this number worthwhile as her vehicle.

Four years in, SUITE continues to be one of a handful of places where emerging dance artists can get a foothold and start work in our city. As far as I know, it’s the only one that’s dedicated to promoting the work of women, who, despite being the vast majority of trained dancers, are still underrepresented in the ranks of financially viable choreographers. I hope they get a larger audience on Friday and Saturday, because these women are doing the work of taking risks and honing their craft. If we take the time and small amount of energy required to support them now, their work is only likely to get better and better.