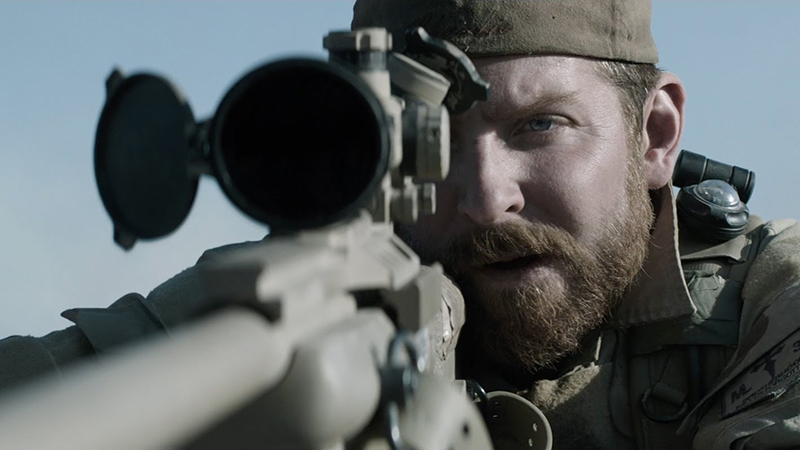 Clint Eastwood has always been excellent at seamlessly merging real life stories with cinematic ones. While American Sniper is an excellently crafted film about the lonely road that all true heroes must walk, it’s the story that took place behind the scenes that makes the film so much more important. The featurettes that explain the relationship between the filmmakers and the real-life characters make the film into a powerful tribute to Chris Kyle, a man whose military prowess as a sniper was legendary, but who also suffered silently because of the horrors that come from four tours of duty in post-Sadam Iraq. Screenwriter Jason Hall wanted to approach Kyle’s story as if it were a modern retelling of mythological warriors like Achilles—in fact, Hall had to put an off-duty SWAT officer into a chokehold in order to get Kyle to even speak to him about the film. As the filmmakers became more involved with Kyle’s life, the war hero was tragically killed by a veteran with PTSD. It’s here that the featurette becomes less of a promotional video and more of a commemoration of Kyle’s life as a soldier, husband and father. –Alex Springer