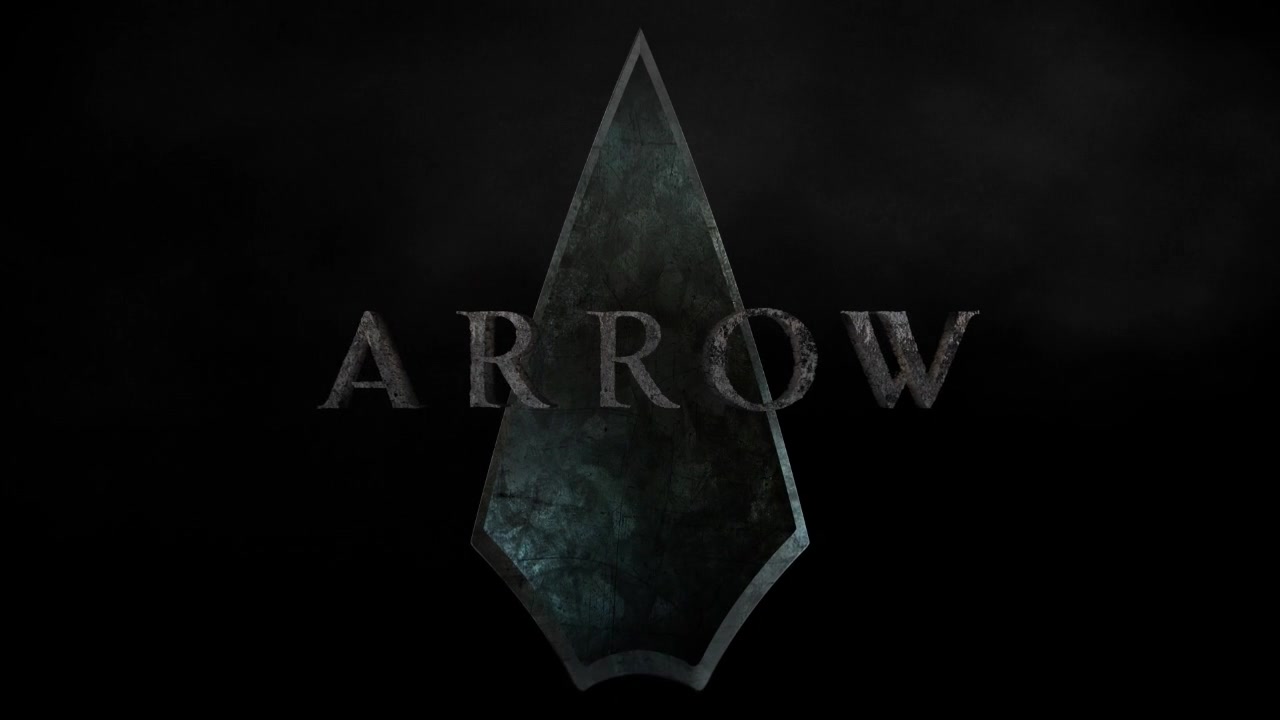 Street: 09.22
No better surprise came out of this season’s Arrow than watching the growth and development of the characters in the aftermath of The Undertaking. Season 2 split a lot of fans, and while there was some really cool shit to be had in Starling City, there was also a lot of needless pandering and consequential happenings that really didn’t need to happen. Did Sara truly need to come back to life twice only to be taken away twice? Couldn’t Slade have just finished the job properly himself since he was already great at making Oliver’s life hell? Was the greasepaint really that good at cloaking his identity under a hood?
Season three of Arrow saw Rory come into his own as Arsenal, Diggle become a more intricate team member than just a body guard, Felicity found more depth to her character than the stumbling tech nerd with a crush on the hero and even the Lance family managed to get some great development out of what felt like two-dimensional characters in a cop father and an attorney daughter. Hell, Laurel may have had the best character arc of the entire series as she went from alcoholic waif with a broken heart to an ass-kicker in training who was determined to save her city along side her friends—who also happened to turn into superheroes, because that’s how we do. The third season wasn’t all sunshine and roses, though, as they introduced longtime DC villain Ra’s al Ghul into the mix as the leader of the League Of Assassins. Traditionally a Batman villain, but let’s be honest with ourselves, Arrow is the closest thing to a proper Batman series we’re ever going to see in the next two decades (and no, Gotham is NOT a Batman show, its a cop drama with Batman villains before they became villains of Batman, but let’s move on). We’re also given another lengthy flashback to a time when Oliver Queen was “dead” but everyone in the world seemed to know he was still alive on an island no one could find. A lot of ups-and-downs for the series, but ultimately became great with both the introduction of The Atom and the acknowledgement of The Arrow as the city’s protector.
The DVD for the third season of Arrow comes with some cool features that are a nice bonus, but tend to miss the mark. There are two primary features, one on the costumes for the series that does well in explaining their choices as to why certain characters dress the way they do, adding some pure thought into the function and durability in a world where they fight crime. The second is a feature on building the sanctuary for the League Of Assassins, which is alright to see but doesn’t do anything more than explain how they made a set look massive. There’s a cool look at The Atom’s suit, but its very brief and doesn’t give a sense of what they were trying to accomplish with what (at times) looks like an Iron Man knockoff. The audio commentary only covers two episodes, which is a huge letdown as they’re one episodes that aren’t as prominent, and the Comic Con panel which some say fell flat due to Marvel being such a massive presence at the event. You finally get a gag reel and deleted scenes, which add some humor and depth to a set of features that feel lackluster.
If you’re going to snag this season of Arrow, it should be for the content alone, as the series does a badass job of culminating a lot of loose ends and tying their universe together. If you’re buying it solely on features, you might want to think about your purchase and what you’re truly buying it for. trust me, go in for the show, not the added content.