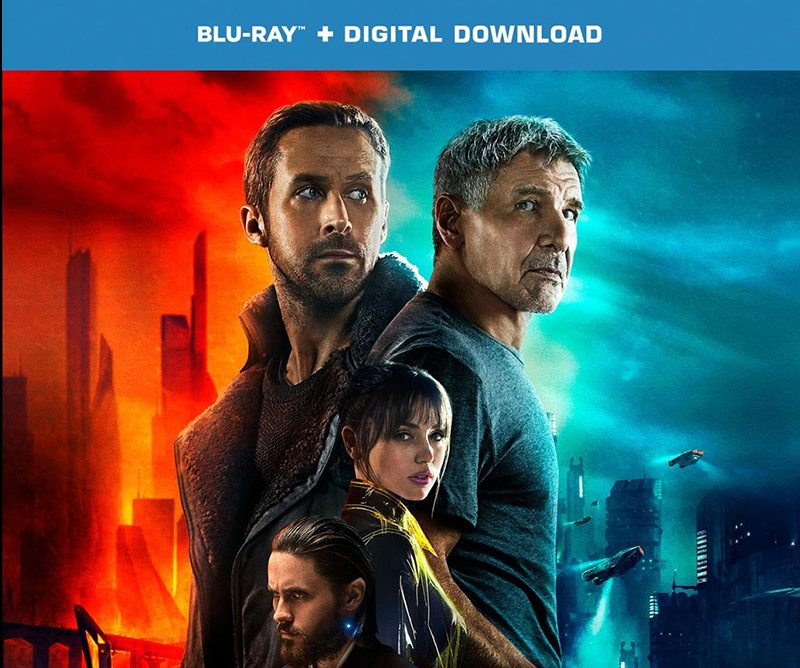 Where to even begin? Honestly, where should we begin? It’s a three-hour movie with 30 years of history built into it. The movie to which Blade Runner 2049 is a sequel has three cuts that all have different interpretations. There are three short films that the creators of 2049 commissioned to piece together the in-between of the original and the sequel. There are mind benders upon more, and then some more. I guess this is the part where I raise my hand and start reciting to the class my notes, as this film was the first one I’ve seen since I graduated from University that made me feel like a student again. It was a movie that I didn’t know the ending for after the first scene.

What do we mean by well? Because if box office results are what we define as a “success” with no other modifier, then I guess the film industry took a left turn somewhere without me. When I read, heard and saw those who say that Blade Runner was a “flop,” I’m already pretty sure they didn’t see it. The movie is not a failure—it’s a resounding success, a director’s vision come true so conclusively. A beautiful meditation on what it is to be human, the nature of memory, bigotry, prejudice, artificial intelligence and state-sponsored sociopathy; a fantastic question and lack of answer with humanity’s deepest fears of our future: What will happen when climate change catches up with us? What will the impending, unforeseen consequences of that be? What if we run out of food, and only the likes of a Monsanto-esque company—with the dickhead-dial turned up to 11—can save us? What if replicants (the universes’ term for, basically, Chalmersian philosophical zombies) aren’t different at all? What if Blade Runner is a sci-fi version of The Trial by Kafka, despite its clear visual reference to Nabokov? And, the real question, how much longer into Trump’s presidency before all of those questions are answered for the worse?

For those who read this far, you’re either curious, or you already saw the movie and are considering buying the special-edition Blu-Ray and maybe popping over to Amazon to see if there’s some other memorabilia. It’s just the nature with these things. The first Blade Runner has a rabid cult following for a reason. It’s a piece of art in my favorite vein: one that challenges us philosophically. Not just ethically, but epistemologically and metaphysically. But also, it satisfies my deep love for a well-told story with no hand-holding, just because it can. We’re talking about Denis Villeneuve, of Arrival and Enemy fame. We’re talking about a real sequel, not some sterilized shell of former glory with a couple of intellectual property stamps.

Which brings me to another, rather annoying question I ran into while perusing the analysis post-release. For some reason, commenters wondered if/when there would be a three-quel to 2049, because if one movie was good, that means we need six of them a year, right? I sincerely hope not. I hope this is the last we see of Blade Runner for another 30 years, when I’m 55. Why? Because that’s what this world should be. Disney already ruined one beloved universe by making an embarrassed-looking, impotent Luke Skywalker drink green breastmilk pressed out of a squealing, beach-dwelling alien while big-eyed plush toys annoyed Chewbacca. Do we need Deckard corralling a bunch of children in Daddy’s Home 3: Cyberpunk Dystopia Edition? Where the laugh-a-moment young-buck writers do everything they can to demolish the personality of something great? To sterilize any sense of artistic nuance? Do we really need another one?

Anyway, the Blu-Ray edition is wonderful, despite its excellent extras mostly viewable on YouTube. It’s nice to have them all in their highest resolution (with none of that nasty compression that online video hosts tend to push on content) all in one place. But hey, listen, I’m obviously a fanboy. I saw the movie twice in the theater, bought the digital version on Dec. 26 last year (at the stroke of midnight) and watched it again, and then again, and then requested this review of the Blu-Ray. So you could probably, accurately, say that I have some bias. Now that I’ve perused the entire disc and seen what it has to offer, it ultimately comes down to taste. I know some people out there need their Ultra-Super-Mega HD version on the billion-inch television to be satisfied by a story, and then there are some (maybe most) who have decided that binge-watching whichever new half-baked Netflix series on a MacBook screen is enough. I’m not judging either way. I’m weird, too, and prefer to watch my films in my office chair on my PC monitor. All I’m saying is, if you haven’t seen it, pay for it and watch it. If you have—well, you probably already have. –Dylan Davis