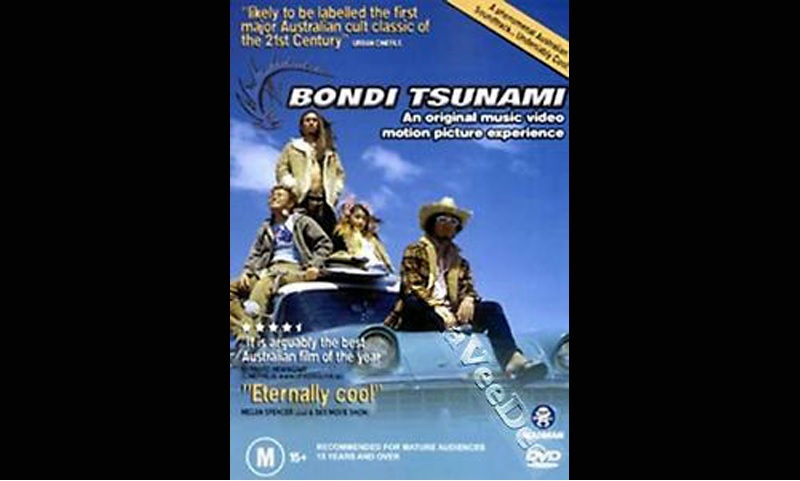 After putting this movie into the player I immediately felt as if I just took a hit of acid or smoked some very potent grass. With very little talking and super vivid colors, this film takes you on a psychedelic journey with four Japanese surf bums in Australia, complete with great music to accompany the footage. I felt a little out of it while watching this flick, and I must say that even though it’s sometimes hard to tell if there is a storyline, I enjoyed all the beautiful images of Oz and the Zen sayings interspersed throughout. The main character, Shark (Taki Abe), talks of life and reality while driving from spot to spot looking for the good waves as his friend Yuto adds some quasi-comic-relief along the way. What would a psychedelic movie be without a character like “Gunja Man” who shows up at random spots and times in the movie with not much to say, but always with a joint to smoke. Supposedly it has quite a cult following in Australia and Japan. So if you ever need a break from the normal movie or just want to see something completely different, I would smoke a few bowls and check this DVD out. -Adam Dorobiala