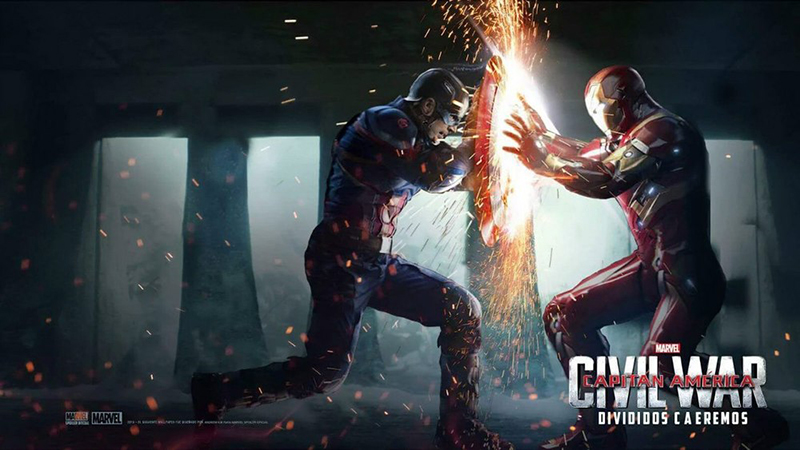 The Russo Brothers proved themselves after releasing a 1970s conspiracy thriller in the form of Captain America: The Winter Soldier back in 2014, and, in Marvel-movie fashion, they have not dropped the ball with this latest installment. After the events in Sokovia in Avengers: Age of Ultron, some of the world’s population has lost faith in our superheroes. As Tony Stark (Robert Downey Jr.) believes, they need to be put in check for their actions and adhere to government regulations. On the other side of the field, Steve Rogers (Chris Evans) believes that he can make better decisions than bickering politicians. Thus the divide begins, and everyone must choose a side. The Russo Brothers deliver yet another blockbuster that is as intelligent as it is entertaining, with one amazing action sequence after another surrounded by Christopher Markus and Stephen McFeely’s witty dialogue. While our usual suspects represent their characters well with their familiar flair, audiences are introduced to two new heroes who become part of the family within minutes of their introductions. Smartly avoiding a scene depicting Uncle Ben being gunned down in the street, Peter Parker (Tom Holland) is casually introduced to us, and his kid-like trash-talking fits right into the well-developed universe. Audiences are also introduced to T’Challa (aka Black Panther, aka Chadwick Boseman), who proves his strength as he goes toe to toe with Captain America and hunts The Winter Soldier for murdering his father. The Russo Brothers balance action, comedy and drama perfectly. There are no worries about these two talented individuals taking on the daunting task of the Infinity War, which, most likely, will include just about every superhero we have seen grace the silver screen since 2008’s Iron Man. It’s an insane endeavor, but, as I’ve said for years, in Marvel We Trust. –Jimmy Martin