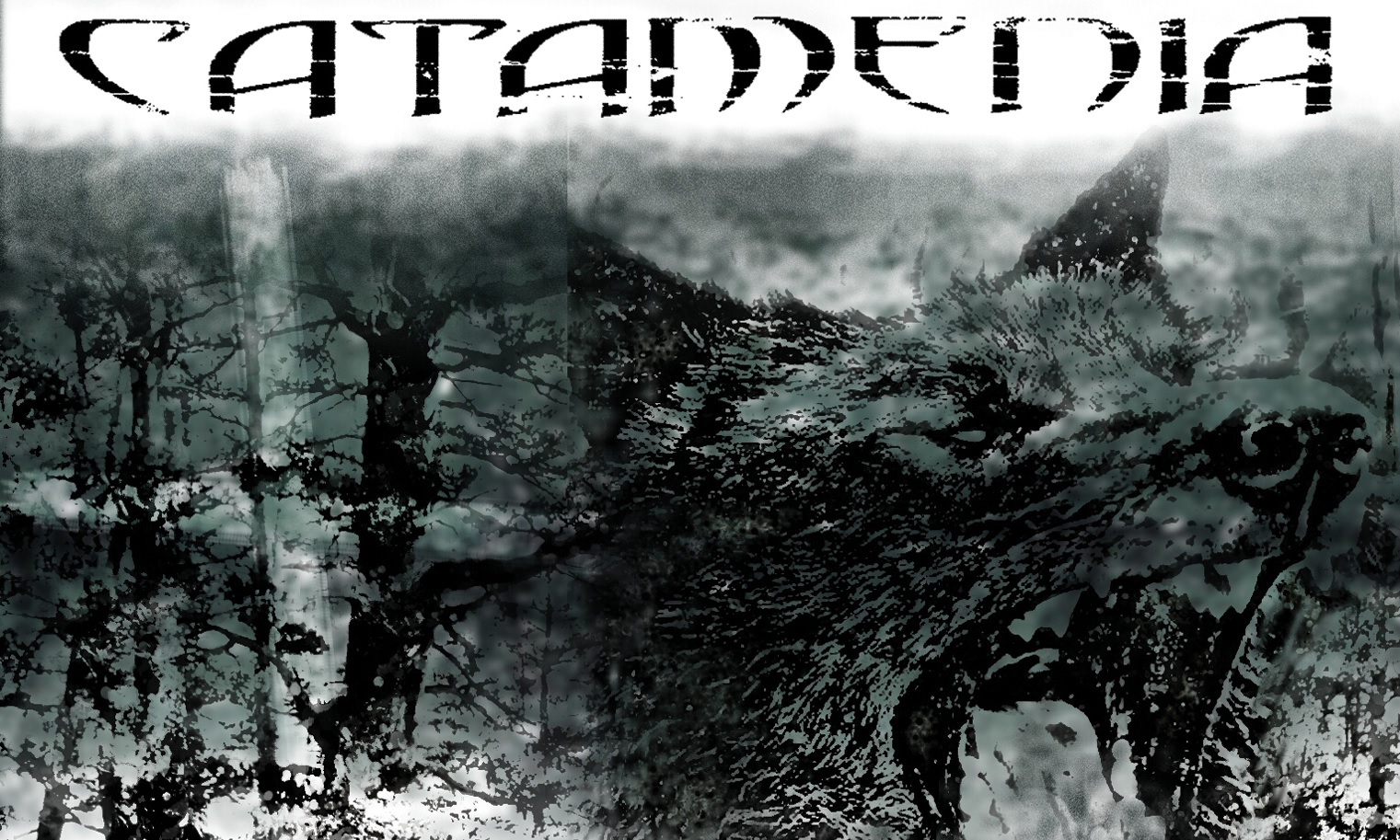 Catamenia
Bringing the Cold to Poland

Why this band has a live concert DVD is beyond me everything they do is pretty substandard and boring. Obviously filmed in Poland the band tries hard to even muster up a response from the crowd. The production is off the keyboards come off way to high in the mix overbearing everything most importantly the guitars. Add a couple of lack luster cover songs from Satyricon and W.A.S.P. and things get even worse. Though not for a lack of trying the DVD also contains some studio documentaries, a promo video, footage shot entirely in the studio a bunch of bonus audio clips and a plethora of bonus stuff for your PC. They get an A for effort but a D for everything else I want my few hours back for watching this boring effort there is absolutely nothing worthwhile on this DVD. – Bryer Wharton