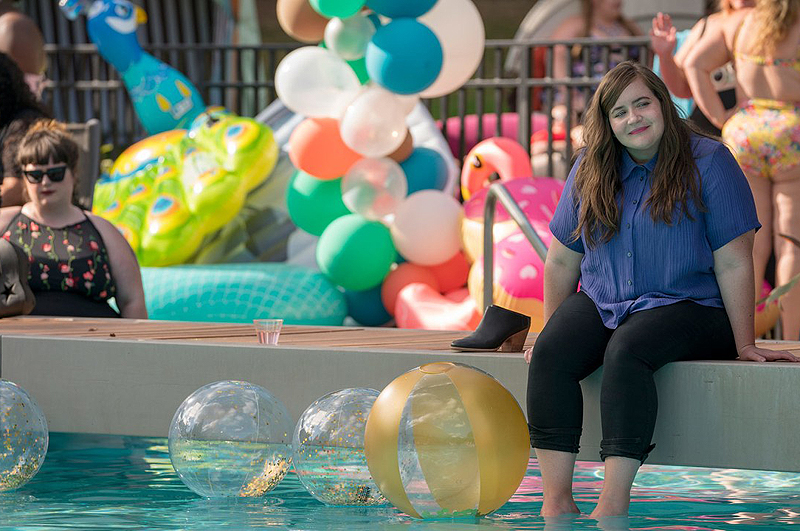 I’m a Spotify Premium subscriber because I don’t want ads interrupting my stream of the 16 new Oh Sees albums released last week. Thanks to my exorbitant SLUG salary, it’s a small luxury I can easily afford. Please clap.

In March, Spotify added another perk to Premium membership: a free Hulu subscription. Sure, it’s the basic ad-supported version of Hulu, but so what? There’s plenty of cool shit on the streaming service, including every Seinfeld ever (spoiler: it doesn’t hold up) and much-buzzed-about originals like The Handmaid’s Tale (the feel-good hit of the Trumpy the Clown era).

Here are eight more lesser-hyped, original Hulu series that you may or may not be aware of. Also, after you spring for the Spotify Premium upgrade, give my band Magda Vega a listen—10 million more streams, and we’ll make enough in royalties to buy a case of PBR. 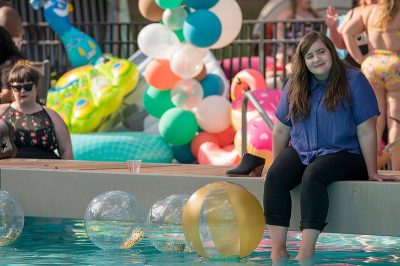 Saturday Night Live’s Aidy Bryant stars as Annie, an insecure, full-figured young woman toiling away at a Portland newspaper—the death of print is the least of her problems. Fed up with everyone trying to “fix” her, Annie decides to stop apologizing and just be herself. The results are as human as they are funny. Shrill is short, sweet and one of the best comedies of 2019. 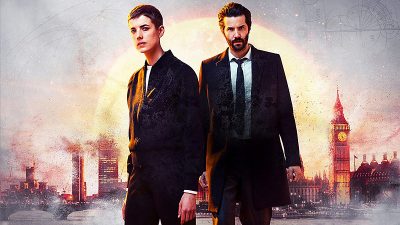 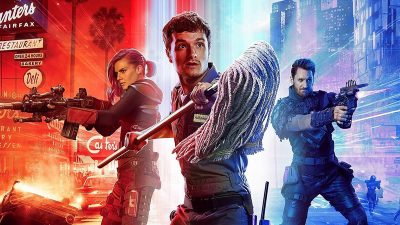 An average janitor (Josh Hutcherson) who’s an above-average video gamer is recruited by future warriors to save the world—turns out that the game he just beat was a recruitment tool (rejoice, e-nerds). Imagine Back to the Future if Seth Rogan and Evan Goldberg (the producers) applied their sick, stoned imaginations to it, or Ready Player One if it didn’t suck. 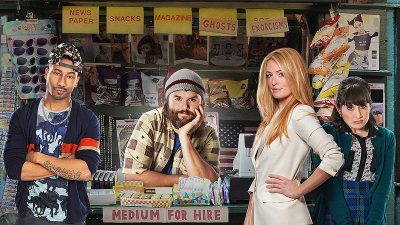 Deadbeat is an old, old, old-school Hulu original: It debuted all the way back on 2014! Tyler Labine stars as Pac, a slacker-slob medium who helps spirits move on … when he gets around to it. With the help of his drug dealer, Roofie (Brandon T. Jackson), Pac fucks with “fake” medium Camomile White (Cat Deeley)—spooky hilarity ensues. Don’t think about it too hard 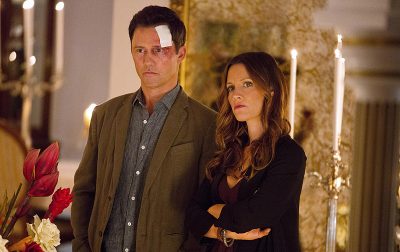 On a medium note: Charlie (Jeffrey Donovan) is a “fortune teller” con-man desperate to escape Los Angeles’ gypsy mafia and start his own racket. But then his clairvoyant visions become real, inspiring him to give up the grifter life. Naturally, his mob boss (Isabella Rossellini) doesn’t see eye-to-third-eye with him. Odd that Shut Eye couldn’t predict its own cancellation. 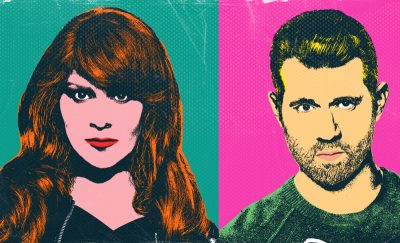 What’s your tolerance level for Billy Eichner? You might reconsider after checking out Difficult People, wherein he and Julie Klausner play self-absorbed New Yorkers who hate everything and everyone but each other. The pair’s comic interplay sings like an off-Broadway production they’d adore, but also wouldn’t cross town to see. DP MVP: James Urbaniak (The Venture Bros.). 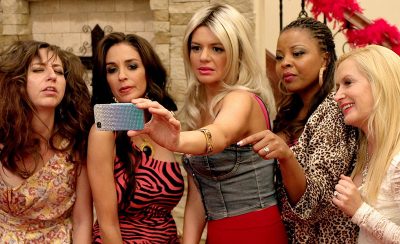 The Hotwives (Seasons 1–2 on Hulu)

It seems impossible to parody The Real Housewives, the TV franchise that helps you understand an anti-American terrorist’s point of view. However! Hulu’s 2014–15 series The Hotwives (of Orlando; later of Las Vegas) nailed it, thanks to a ridiculously funny cast (including Andrea Savage, Casey Wilson, and Kristen Schaal) and a grand total of zero reality-TV fucks given. 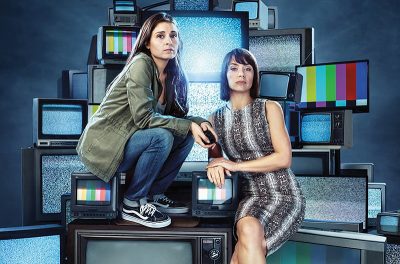 On the darker side of reality TV, UnReal dramatizes the behind-the-scenes machinations of a Bachelor-style dating show, with only a few exaggerations (Drugs! Depression! Murder!) and one hard truth (reality shows are 110 percent bullshit). Showrunners Rachel (Shiri Appleby) and Quinn (Constance Zimmer) are as emotionally wrecked as they are ruthless, and UnReal is too real.