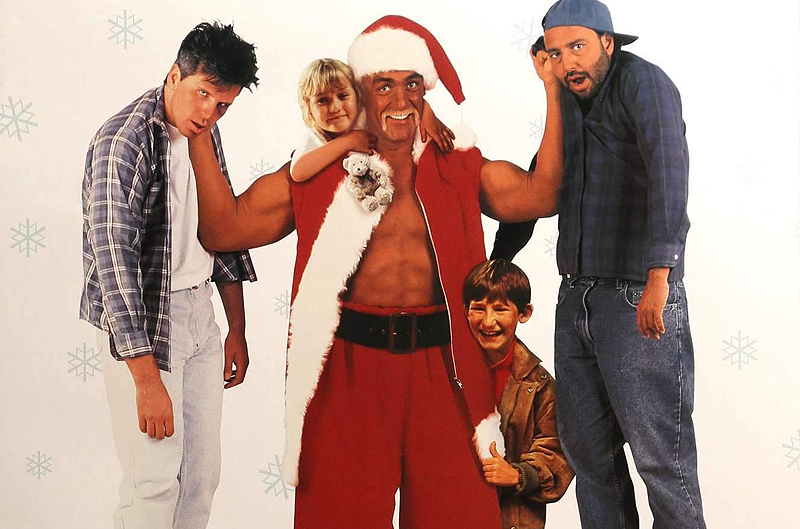 Christmas TV shows and movies are an industry unto themselves. What other holiday has so much content churned out in its name? Until the inevitable establishment of Handsome White Jesus Day under decree of President Pence (so, spring-ish), Christmas is the “King of All Media.”

Here are eight oddities in a holly-jolly ocean of Christmas programming to stream over the next few weeks of jingle hell: 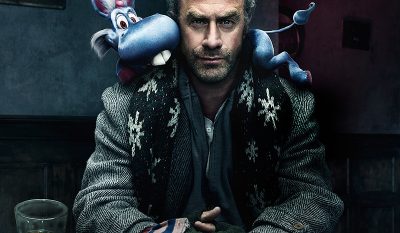 Based on the Image comic, Happy! follows ex-cop-turned-alcoholic-assassin Nick Sax (Christopher Meloni) and Happy (voiced by Patton Oswalt), a blue cartoon unicorn who needs his help rescuing a little girl kidnapped by … Santa Claus. Violence, insanity and a gonzo-command performance from Meloni ensue. Oh, and it’s by the creators of Crank! 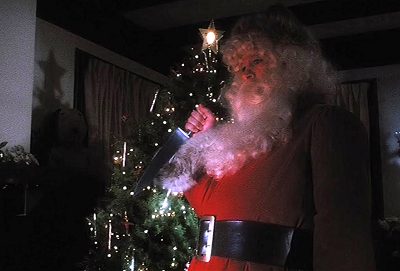 While 1974’s Black Christmas is the original holiday horror flick, 1980’s Christmas Evil took the Kringle carnage to a whole other cult level. A beleaguered toy factory worker (Brandon Maggart—Fiona Apple’s dad!) has a psychotic break, dons a Santa suit and starts slashing all the way. It was anointed by John Waters as “the greatest Christmas movie ever,” so there. 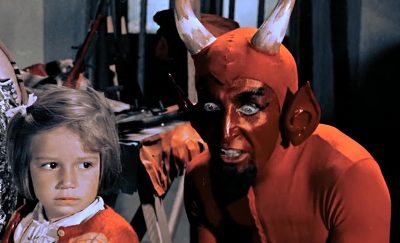 In this 1959 Mexican import (which you’ve probably seen heckled on Mystery Science Theater 3000), Santa Claus lives in a space castle with wizards and gods, lording over a child-labor toy sweatshop. Then he has to save Christmas by battling Satan, who’s had enough of Santa’s shit. Santa Claus is tequila-spiked nightmare nog—watch with the kids!

The Hebrew Hammer (Movie on Amazon Prime and Tubi) 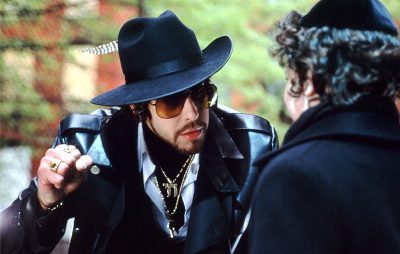 The Hebrew Hammer (Adam Goldberg), who defends the local Jewish community while dressed like a Hassidic pimp, faces his nastiest villain: Damian, the evil son of Santa Claus, who’s out to destroy Hanukah and Kwanzaa, leaving only Christmas. Upon release in 2003, The Hebrew Hammer promoted holiday unity by offending Jews and Christians equally.

A Snow Globe Christmas (Movie on Amazon Prime and Tubi) 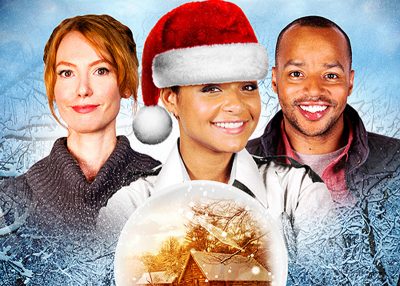 Alicia Witt stars as a single, workaholic TV exec who produces holiday movies (how meta) who just doesn’t believe, you guys! When she’s knocked unconscious by a snow globe, she wakes up in the idyllic snow-globe town with a husband, kids and, natch, a guardian angel. Will she go back to her manless/childless TV-exec life? Did she … produce this movie? 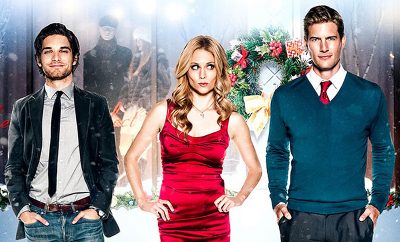 A big-city advertising exec (Claire Coffee) develops a strange attraction to a holiday window mannequin. When she’s knocked unconscious by a falling icicle, her psychosis redlines, and the handsome dummy comes to her as a real, if personality-free, dude. It’s an only-slightly-creepy Christmas miracle! Executive ladies: Please wear helmets around the holidays. 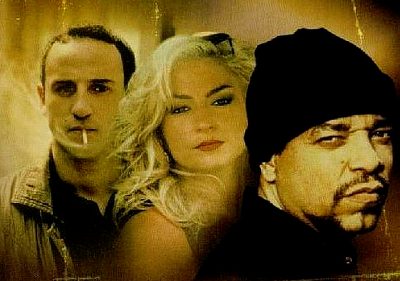 Drea de Matteo and Ice-T have spent years on TV (she on The Sopranos; he on Law & Order: SVU), but both shined in Abel Ferrara’s 2001 crime flick ’R Xmas. Matteo plays the ballsy wife of a heroin dealer, held for ransom by Ice-T’s thugs. She has to make the money drop and get her kid a sold-out doll by Christmas. It’s like Jingle All the Way, with smack. 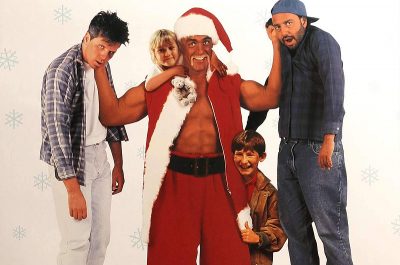 While hiding out from the cops in a mall-Santa suit (just go with it), a millionaire bodybuilder (Hulk Hogan) hits his head and wakes up believing he really is Claus. Meanwhile, an evil scientist (Ed Begley Jr.) plots to shut down an orphanage in order to grab magic crystals (yep). Spoiler: Santamania saves the day. You’re intrigued, admit it.