SLUG Mag Soundwaves
Episode #392 – Homephone
00:00 / 17:29
Spotify Stitcher
RSS Feed
Share
Link
Embed
To showcase the life of Charles Russell Johnson (CRJ) III and pay tribute to his legacy, 4FRNT Media produced CRJ: The Chronicle Of A Freeskiing Icon. We gathered at Salt Lake's Tower Theater to witness his impact on the sport and celebrate with his closest friends and followers.

CRJ: The Chronicle of a Freeskiing Icon Review 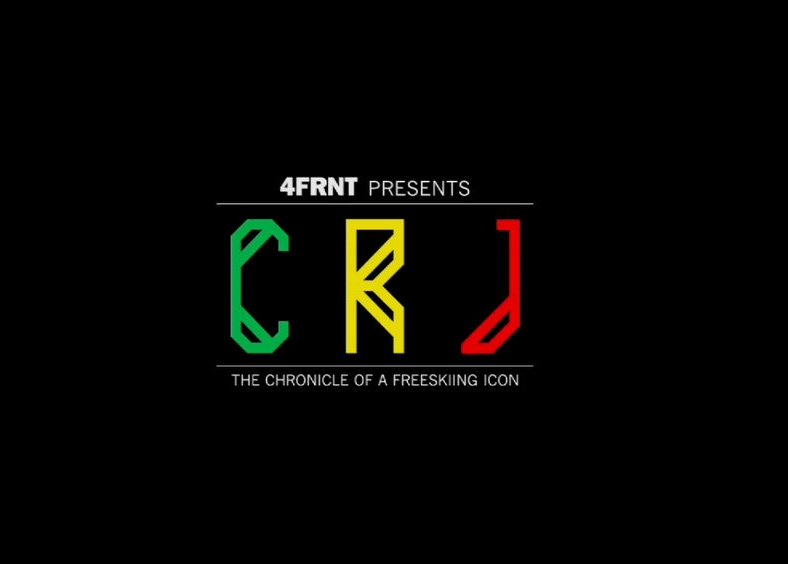 To devote your life to a sport as soulful as skiing is admirable. Charles Russell Johnson (CRJ) III understood this tenet at an early age. From skiing the East Face of the driveway at his childhood home, to ripping big lines at California’s Squaw Valley, Johnson had a penchant for finding a way to get up and out every day. He eventually spent so much time in the mountains that he turned his limitless passion into a lucrative profession. However, he still lived simply and shared his love of the sport with all those around him. “He just enjoyed skiing. He skied the mountain like a playground,” said Johnson’s mother Loraine. CRJ became his moniker and his list of friends included people from across the industry. They recognized his pursuit and he was a mentor and role model to many. To showcase his life and pay tribute to his legacy, 4FRNT Media produced CRJ: The Chronicle Of A Freeskiing Icon. We gathered at Salt Lake’s Tower Theater to witness his impact on the sport and celebrate with his closest friends and followers.

The film starts off with home video of CRJ skiing with his family outside of their Lake Tahoe home. He finds his love for snow sliding and his family sees that it will play a pivotal role in his upbringing. By age 14, CRJ has become a worthy contender and wins local competitions with unmatched style. His debut as a film star is accompanied by his execution of the ultra-difficult 1440. A four revolution spin that requires as much skill as it does balls. The authority with which CRJ throws down tricks transcends generations. “CR Johnson was an inspiration to anyone who ever stepped into a pair of skis. His stoke for the sport was truly unmatched and extremely contagious,” said 4FRNT film manager Austin Ramaley.

CRJ’s technical prowess earns him a place among the elite park skiing crowd and he befriends professional skier Tanner Hall. Together, the two dominate slope style events at Winter X-Games and feed off one another as they travel the globe. Their friendship is one of the reasons Hall was able to survive his bouts of pain killer induced depressions following major injury. CRJ’s positive attitude and lust for life flowed through all those around him.

2005 brought CRJ additional opportunities to pursue his dreams of being a fully vetted pro skier. But on a trip to Brighton Ski Resort in December of that year, his dreams were brought to a screeching halt. During a film shoot, he was struck in the head by another skier. This resulted in a traumatic brain injury and a coma lasting several days. The following year found CRJ learning to walk again. Skiing was the next step.

In 2007, CRJ was back in the game. His resolve and ability to overcome near tragedy thoroughly impressed Matt Sterbenz, founder of 4FRNT Skis. Sterbenz invited him to become part of the 4FRNT family and helped him create his signature ski, the CRJ. “This will be the final production year for his pro model ski. Nearly four years after his passing, this film is a an opportunity to make a relevant connection to his ski and the company as one of the founding fathers,” said Sterbenz.

Throughout the movie, interviews with CRJ’s family further illustrate the profound impact he had on their lives and others close to him. His mother, father and sister all saw his light shining bright before it was snubbed out in 2010. On a beautiful blue-bird day in February at Squaw Valley, CRJ took a fatal fall in a steep and rocky area of the mountain known as Light Towers. He will be greatly missed by all those who knew him, and his legacy will live on through the sport he loved so dearly. More info can be found at 4FRNT.com and highfivesfoundation.com. The film will be included with every pair of CRJ Signature Series skis and will be made free to all online after Thanksgiving. RIP CRJ.

CRJ // The Chronicle of a Freeskiing Icon – OFFICIAL TRAILER from 4FRNT Skis on Vimeo.