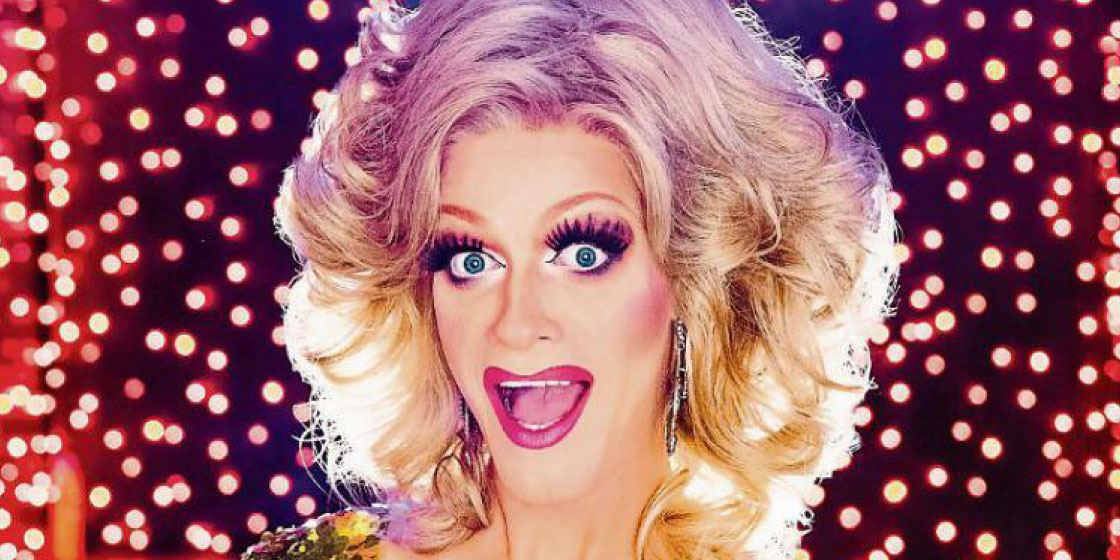 Damn These Heels 2017: The Queen of Ireland

The Queen of Ireland

When Rory O’Neill, the subject of Conor Horgan’s documentary The Queen of Ireland, invented the drag persona of Panti Bliss, he didn’t know that he’d become a major advocate for both gay marriage and HIV awareness. He didn’t know that the legal fallout of his appearance on The Saturday Night Show with Brendan O’Connor would make Ireland’s political stance on homosexuality into a global issue. And, perhaps most poignantly, he didn’t know that there would ever be a day that he would be able to walk through the streets of his hometown in drag without someone hurling a beer can at him. Regardless of whether or not O’Neill expected that his alter ego would become a superhero for the LGBTQ community, that’s precisely what happened. As the saying goes—some queens are born great, and some queens have greatness thrust upon them.

The Queen of Ireland captures the meteoric rise of Panti Bliss as she became an unexpected leader in the LGBTQ community, but it also manages to tell a heartfelt story of O’Neill’s own struggle for self-acceptance. In a series of interviews with O’Neill, his friends and his family, we learn that one of his greatest obstacles was overcoming the shame that he felt for being who he was in a community that didn’t understand him. As we learn about O’Neill’s personal demons, we begin to see how his passionate advocacies for LGBTQ equality served to not only force him to confront his own insecurities, but to help others do the same. It would have been so easy for this documentary to idealize Panti Bliss as an LGBTQ icon—which she is—and leave it at that. Instead, we get an in-depth look at the man behind Panti Bliss; a man who is just as flawed, insecure and wonderful as any human being can be.

It’s a documentary that effectively splits its time between O’Neill’s personal journey and the global call for LGBTQ equality that happened to occur alongside him. Interviews with O’Neill’s friends and family offer one perspective on his role in the Irish quest for same-sex marriage, while interviews with O’Neill himself reveal his own humble recollections of each milestone.

It’s the director’s focus on the subject as a human being that makes The Queen of Ireland so inspiring. Rory O’Neill found himself on the right end of history, and he was brave enough to shoulder the burden that comes with such an honor. It’s a welcome shot of optimism in a media landscape that is suffering from debilitating pessimism—watching Panti Bliss sashay her way to becoming one of Ireland’s most staunch advocates of LGBTQ rights reminds us all that one person has the power to become exactly what their community needs. Or, as Bliss might put it, with great padding comes great responsibility. –Alex Springer