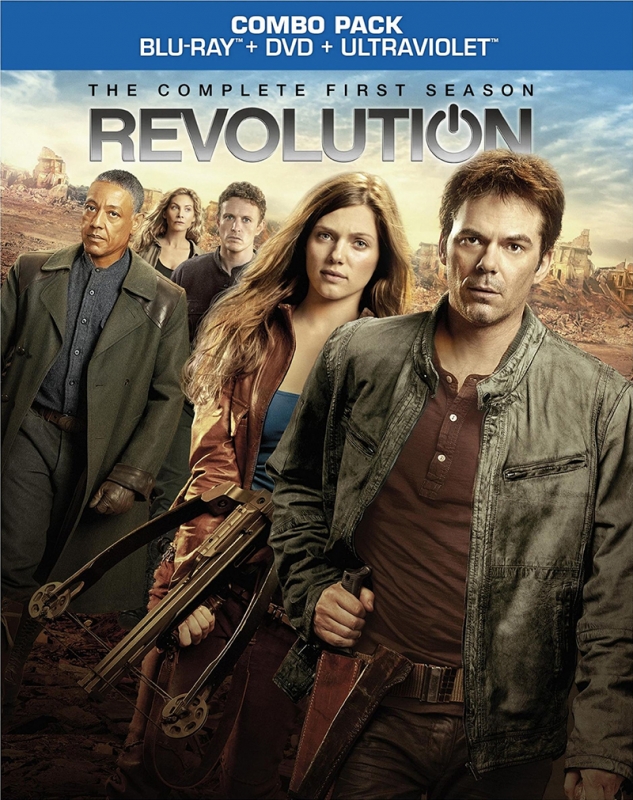 If you’re like me, you were immediately on board the minute J.J. Abrams’ even thought about producing Revolution—a show about a world-wide power outage. Created by Supernatural’s Eric Kripke, the pilot episode (directed by Jon Favreau) introduces us to a cast of actors who are recognizable from a myriad of sci-fi shows past. Alums of Lost, Being Human and Breaking Bad appear (Twilight too, but I only mention it for Billy Burke), and we watch as beautiful people struggle to continue looking beautiful in the future without electricity. The female protagonist (Charlie) learns to stay beautiful and use a bow and arrow. It all starts out fairly typical as far as post-apocalyptic stories go: secrets, journeys across the country without GPS, romance and some excellently choreographed fight scenes. Then, after the introductory first half of the season, it starts to get good. I mean really good. Like “I need to assign a bedtime to myself otherwise I’ll stay up all night watching this show” good. The promise of power looms, but not without consequence, and I’m in it deep with these characters. A page is ripped from George R.R. Martin’s “Feelings? I’ll Show You Feelings” handbook and characters are tortured, murdered, and I flip my table. The Blu-ray set includes all 20 episodes from Season 1, along with the deleted scenes and a gag reel, a collection of the NBC.com webisodes that go along with the show (it’s J.J. Abrams produced, there is going to be some kind of viral accompaniment) and featurettes about the extraordinary pilot. Also included are propaganda posters you better start making copies of before the actual power-be-gone revolution. It’s a great addition to your TV-on-DVD collection––how ironic if you can’t watch it in the future. –Rebecca Frost