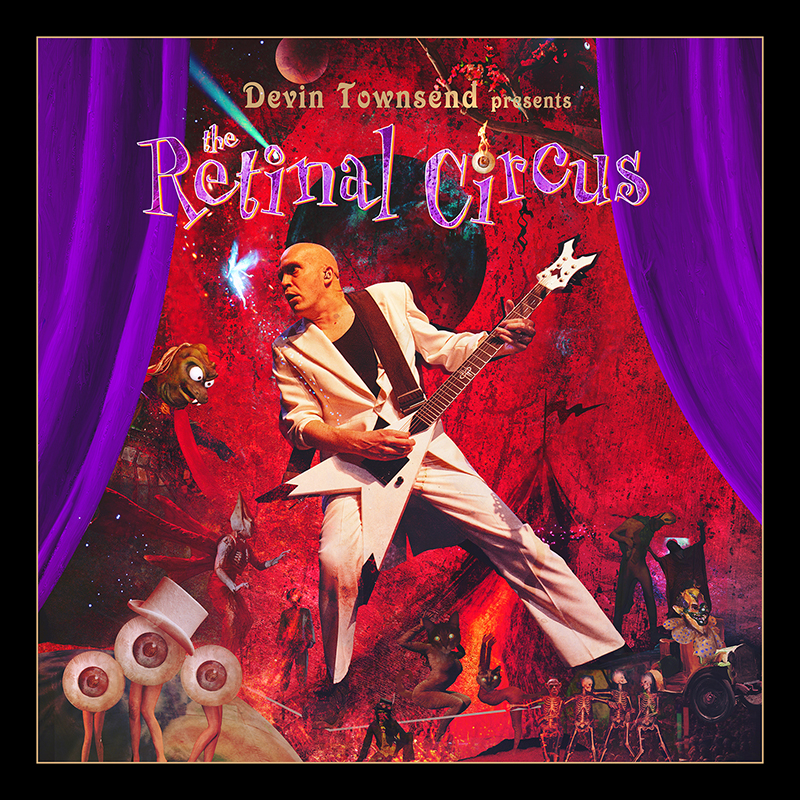 The idea to do a live rock musical isn’t new, but the fact that this one comes from the mind of Devin Townsend is a whole other picture. The story is simple, following a character, Harold, during a dream about his life. The results are pretty much mind blowing. I don’t care if you’re not into rock, metal, whatever—this is an experience where the music and visuals work hand in hand to provide an intense emotional experience about every nuance of life. What sells the story is the emotions coming out of the music itself and its cast of characters, especially the eccentric Devin Townsend. The band and visual treats have the ability to take intense emotions and turn them on a dime so that being serenaded and subdued can turn quickly into nightmarish territory. The footage and audio are the best I’ve witnessed as far as a live performance is concerned. If this were just a concert, it would be amazing, but with a story enveloping it, it’s the best musical experience on a DVD that I’ve ever seen. –Bryer Wharton