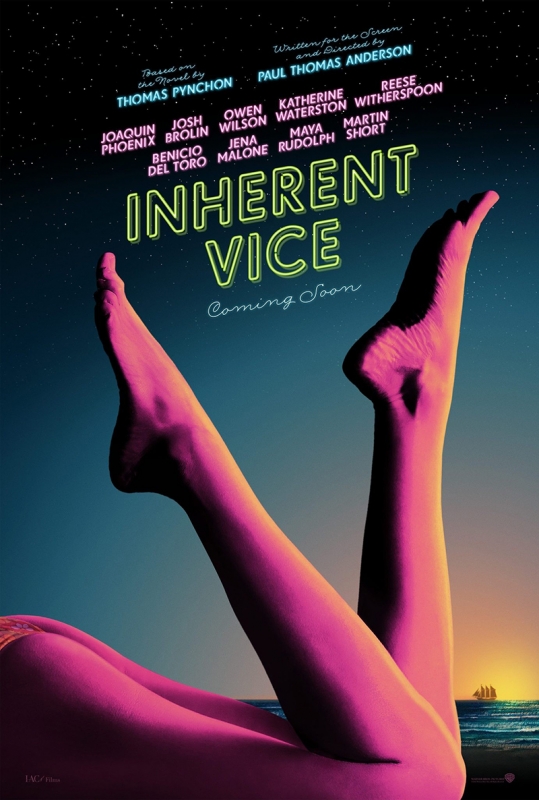 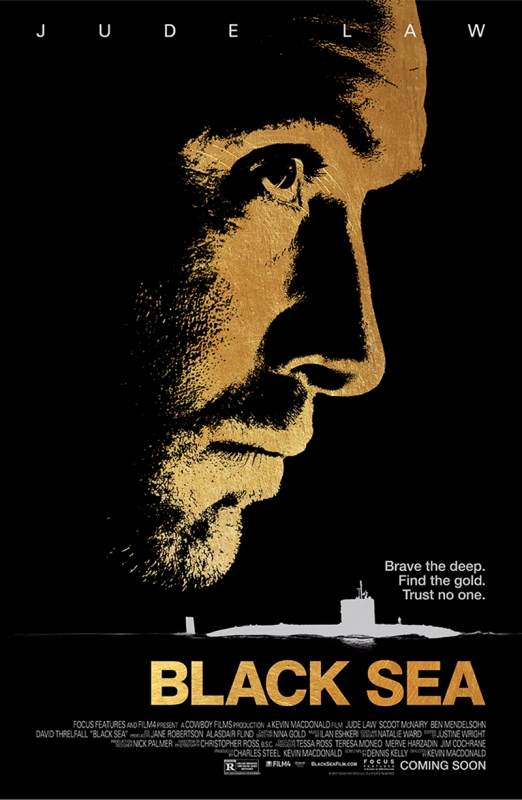 American Sniper
Director: Clint Eastwood
Warner Brothers
In Theaters: 01.16
Clint Eastwood (Dirty Harry) directs the true story of Chris Kyle, touted as “the most lethal sniper in U.S. military history.” Bradley Cooper plays Kyle, an average every man who, after watching the terrorist attacks on the Twin Towers, decides to sign up for the Navy Seals where he becomes a sniper for the group. Sienna Miller (Layer Cake) plays Cooper’s wife, Taya, and Miller does an excellent job as the no nonsense, but loving housewife. I enjoyed American Sniper for the most part; it was interesting seeing Kyle return home to the mundane and adapt to family life after being told that he’s had 160 confirmed kills. There were a few eye-rolling, hoorah, cliché moments but that’s to be expected in most military movies. My biggest gripe was the absolutely TERRIBLE ending. It literally comes out of nowhere and feels rushed, coming down to a simple text on the screen explaining what happened to Kyle. It’s almost as if Eastwood forgot how a movie is supposed to end and quickly threw something together. –Kenny Tadrzynski

Black Sea
Director: Kevin Macdonald
Focus Features
In Theaters: 01.23
The thought of being 90 meters deep in the middle of the ocean in a steel tube is horrifying to me, but the chance of collecting millions in buried treasure just might make this critic sign up for the hunt. Captain Robinson (Jude Law) is a recently unemployed submarine captain who is given the opportunity to change his life forever when he is asked to lead a team of 12 crewmembers to search for a lost WWII U-boat rumored to be filled with gold bars. Director Kevin Macdonald takes the helm and offers a heart-pounding tale of survival, greed and conspiracy with this gritty Ocean’s 11 at sea. Where Christopher Nolan’s Interstellar perfectly depicted the feeling of nothingness in space, Macdonald traps you inside this vessel knowing there’s nothing but certain death lurking on the other side of its walls. As each individual onboard is promised an equal share of the plunder, their ravenousness and egos take the spotlight, only creating a devastating situation for everyone. Law commands the screen as he spirals into the depths of madness with the thought of a life free of servitude on the surface. However, his actions divide the treasure-seekers, and no one may see the light of day. It’s total pandemonium, and Macdonald has once again brilliantly executed another chapter in his filmmaking career. –Jimmy Martin

Blackhat
Director: Michael Mann
Universal
In Theaters: 01.16
Whenever I think of a computer hacker, the image of a hunky, blond Australian bursting with muscles, who’s also capable of using firearms, is the first thing that always comes to mind. You don’t agree? Michael Mann directs Chris Hemsworth (a.k.a. Thor) as the lead in this global cat-and-mouse chase that pits convicted hacker Nick Hathaway (Hemsworth) against an unknown terrorist hell-bent on sending the world into sheer chaos. Mann continues his style of shaky cameras and the use of digital cameras to deliver that raw form of filmmaking, but the issues with this drama come directly from Morgan Davis Foehl’s absolutely tedious screenplay. There’s a problem when one looks at their watch hoping the film will wrap up momentarily, yet there is nearly an hour of story left. It’s soul-crushing. Hemsworth is decent, but it’s Viola Davis who is the most commanding and appealing as a tough government official. The cast does their best with what they’re given, and Mann sticks to his predictable guns, but the thrill to this chase came to a standstill five minutes after the title vanished from the screen. –Jimmy Martin