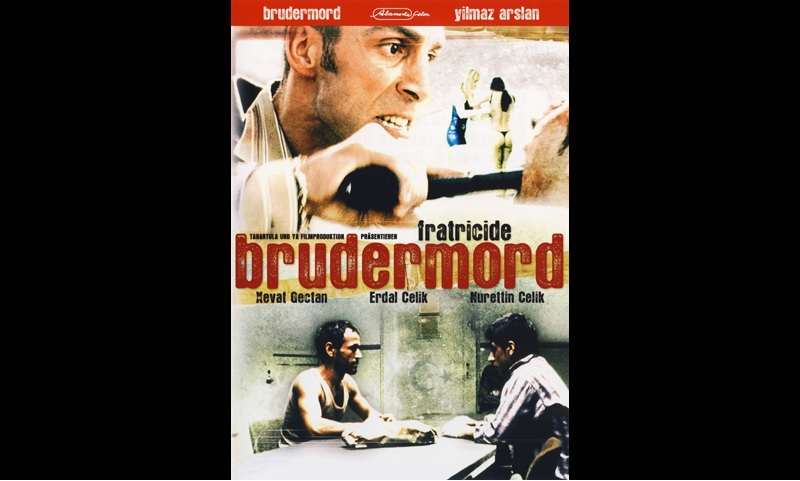 Four exiles living in Germany, two Turks and two Kurds, meet in the streets of Berlin. Their poor and desperate situation throws them into a violent crisis of identity and dignity, as they make unspeakable sacrifices to stay alive and send money home. The film has a promising beginning, using allegory and poetic voice-over narration that recalls some of Werner Herzog’s best work. Unfortunately, everything falls apart about 30 minutes in, as absurd and unintentionally comedic violence disrupts the emotional and lyrical core set up in the first act. Suddenly themes of race, poverty, and despair meet melodrama and contrivance, all leading to knifings and impromptu child molestation. It’s sort of like Crash, if you add subtitles and subtract a tripod. Maybe that’s a little unfair, it would be pretty hard to do worse than Crash’s heavy handed moralism and lathery-as-a-bubble-bath soap operatics, but it comes from the same vein of dramatic theory: nothing matters except the message and how you hit the audience over the head with it. -Jeff Guay