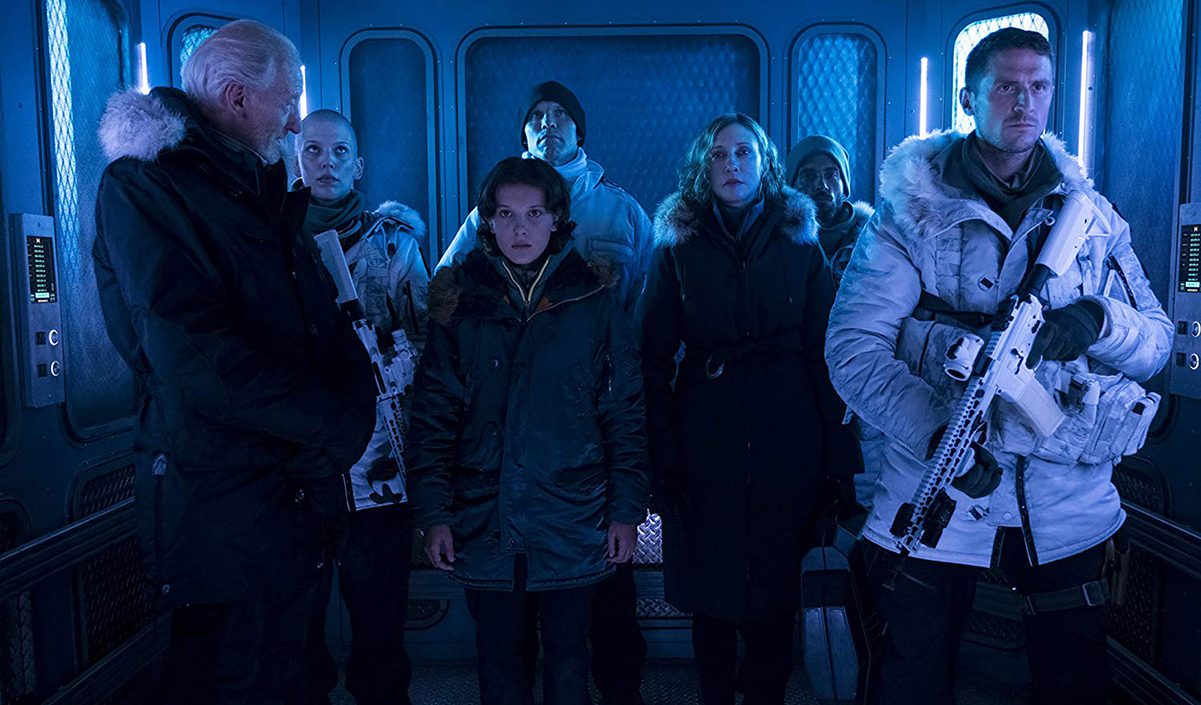 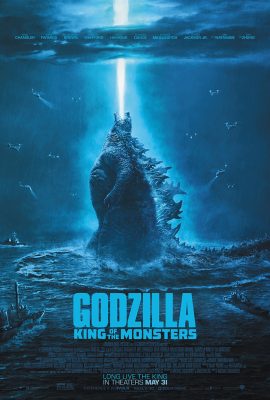 The franchise behind the massive lizard-like reptile leveling major cities and fighting competing monsters for domination and superiority has had its ups and downs. With more than 30 titles since 1954, it appears that the beast is finally getting some higher-level and broader respect in the film industry, but we still do not talk about the 1998 abomination. Sure, the renditions with a man inside a costume will always have a place in our hearts, but to see the character and its opponents captured with CGI and made to be as large as mountains, we are not talking about the same playing field—or even sport, for that matter—in Godzilla: King of the Monsters.

Godzilla: King of the Monsters begins after the chaos from the 2014 Godzilla release, wherein the world is realizing that we are not alone, and the secret government agency MONARCH is attempting to control the rest of the discovered titans. (They all have fancy names now, like Mothra, Rodan and King Ghidorah.) In an attempt to communicate with the monsters, Dr. Emma Russell (Vera Farmiga) and her estranged husband, Mark (Kyle Chandler), developed a contraption that is now the sole focus of a terrorist group hellbent on world disorder. Sadly, the Russell’s daughter, Madison (Millie Bobby Brown), gets caught up in their terrible parenting skills and is brought to the forefront of multiple monster uprisings.

The most prolific issue with the 2014 production was the lack of screen time Godzilla received. Some clocked it in for as little as 11 minutes. Such is not the case with director Michael Dougherty’s endeavor, as the film comprises one gigantic altercation after another. There are times when the human element does start to become long-winded and bothersome, but give it a few more minutes, and you will have another skyscraper collapse, another out-of-this-world weapon used and another chance to cheer for the green beast. Godzilla: King of the Monsters is definitely a movie that needs to be seen on the big screen to experience that grandiose level of destruction and to hear that ear-blasting roar of victory. Hopefully gone are the days when a project of this proportion relies on terrible soundtracks and finally embraces what we have always wanted: giant monsters fighting giant monsters. It’s quite simple. –Jimmy Martin