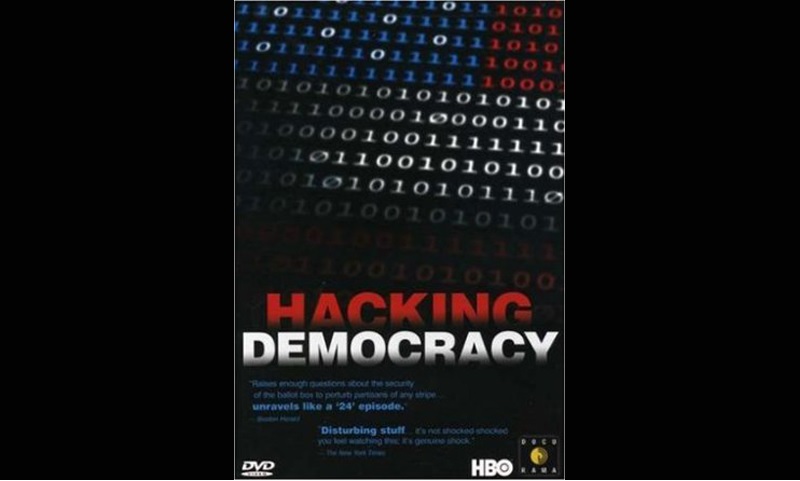 Hacking Democracy is yet another documentary set out to uncover the truth about voter disenfranchisement in the past few elections. As far as cinematic quality goes, Hacking Democracy is much less visually captivating than American Blackout and others made in the same vein. The undeniable facts are there, vote-counting technology is easily tampered with. Unfortunately, the film lags because it fails to present the information in an interesting way. Instead the directors chose to take the route of a documentary that probably resembled a million I was forced to watch in high school. -Jeanette Moses