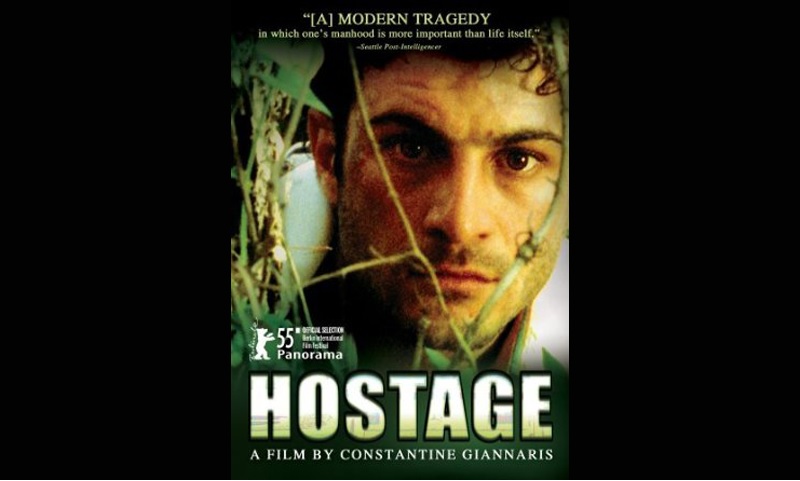 Hostage is, as Milhouse Van Houten once said, “like Speed 2, only on a bus instead of a boat!” It tells the story of Senia, a scruffy, young Albanian immigrant who, armed with an assault rifle and a grenade, hijacks a bus one summer morning in northern Greece. His hostages then become stricken with Stockholm syndrome faster than you can say “Patty Hearst,” everyone taking an immediate liking to Senia and believing in his sense of righteousness. His cause is a simple one, after being tortured and demoralized by the Greek military, he feels the only way to reclaim his honor is through violence. I couldn’t relate to Senia, who, while his hostages seemed to like him a lot, doesn’t come off as sympathetic, nor did his violent actions feel justified. The only character with some substance is Senia’s mom, who toward the end delivers a terrific monologue to the bus itself, as if it were a character, not knowing if anyone is inside listening. -Jeff Guay