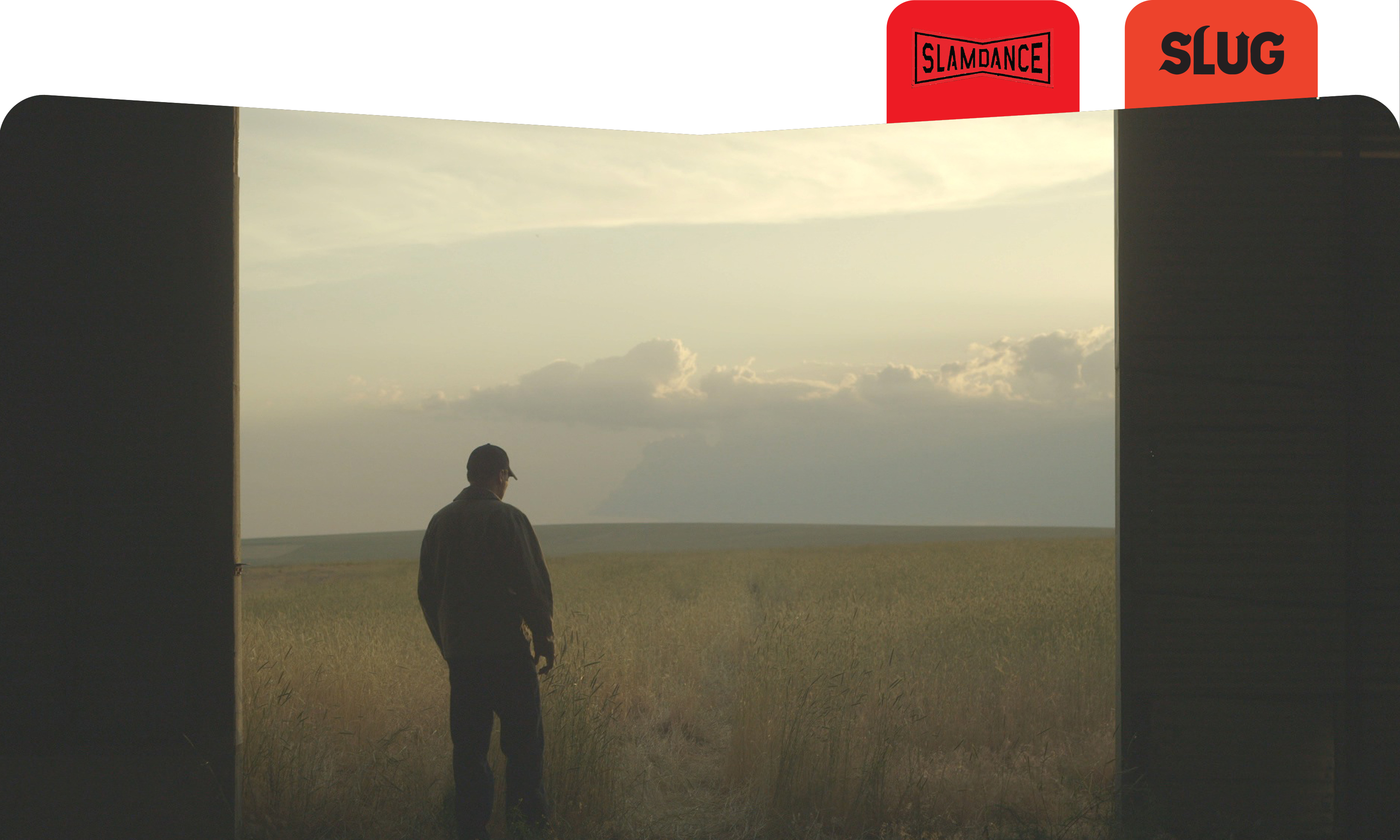 Slamdance Film Review: If There’s A Hell Below

If There’s A Hell below

With headlines, podcasts, and think-pieces buzzing with stories about whistleblowers exposing privacy issues and government corruption, If There’s A Hell Below contributes a different take on a fictional whistleblower. Debra (Carol Roscoe), a senior information analyst of an undisclosed company, agrees to meet with Abe (Conner Marx), a young journalist, but only on her terms. After going out of their way to meet somewhere in Western Montana, Debra reveals her paranoia through a series of searches on Abe, holds his phone hostage, and only after making sure there are no hidden recordings or nearby disruptions in the horizon does she begin to speak.

In this directorial debut, Nathan Williams generated the film to take place in real time. Everything the characters experience happens in the same 90 minutes that you sit through the film as you enter their world. Without a soundtrack, the focus becomes centered on the dialogue as you anxiously try to figure out what’s going to be revealed. Being the click-hungry media addicts a lot of viewers probably are, you want so eagerly to hear the big secret that Debra’s about to bomb, but a car shows up right when she seems about to get to the juice of what she’s going to talk about, and the two have to relocate to another safe spot until she starts talking again.

As Debra’s character interacts with Abe’s, we see a power-struggle through the roles of gender interlaced with the power struggles of a nation at large. To Abe, her paranoia seems ridiculous (ring the alarms – another man is not taking a woman seriously!). Everything she does is scrutinized by him: when she first shows up in the back of his car after she breaks in at the gas station, he asks her to sit in the front seat despite her not wanting to be seen. He even, at one point, asks Debra if she has Asperger’s, implying that her demeanor doesn’t stem from a paranoia rooted in reality. When the car shows up a second time and Debra tells him they’re following her, Abe still doesn’t believe her until it’s completely obvious, at which point it’s almost too late to escape. In her moments of anxiety, he goes along with what she demands eventually, but it’s more in the hopes of winning her trust to write a story that could boost his career, rather than actually coming across as a sincere interest in her work or her choice to expose whatever it is she’s agreed to.

To counter him, Debra admits to wishing she could share her story with a more reputable paper, but finds herself with what seems like a fresh graduate at a local newspaper. Regardless, she seems to feel safe enough to begin to talk about certain things, but she never fully breaks the barrier of trust. The first time they attempt talking, she gives him a strict 30 minutes with a no follow-up rule. Later, Debra plants an encrypted flash drive for Abe to use after they depart, with a list of names that have an unclear connection, and tells him he’ll have to do the research and draw the conclusions himself. What she definitely doesn’t want, like Snowden or Manning (whom she calls out), is to make the story about her. By the mere embodiment of her womanhood, she’s putting her life on the line, and the great lengths she goes to retain some sort of power remains only in her anonymity.

If There’s A Hell Below will appeal to those who are interested in the forces of the mysteries that work behind our back and under our noses by a government that supposedly serves to protect us. In a Cormac McCarthy-esque style, Williams takes a huge issue in our modern world as it deals with technology and power-structures within the Internet age, and casts that in a Western flick with dark and thought-provoking undertones. As Debra admits, “this world is chaos, and fear, and desperation, and violence, and the only thing that has brought any order to it is the careful and ruthless application of power.”