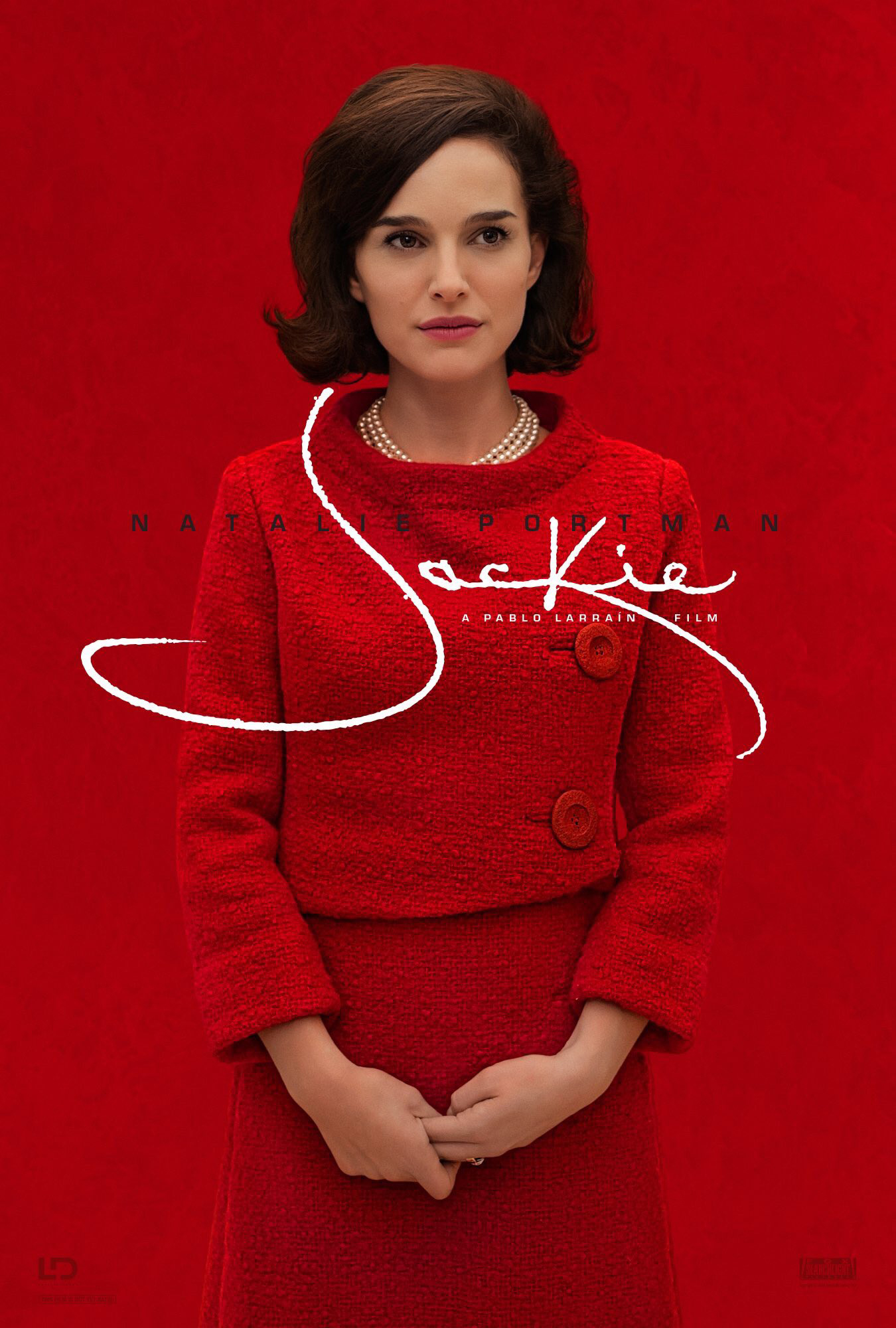 I’m pretty sure that most people have seen the iconic footage of our 35th president’s assassination, but many may not know the events following those unforgettable moments. Natalie Portman stars as Jackie Kennedy enduring the loss of her husband and transitioning from being at the side of the most powerful individual in the world to becoming a widow. I have loved Portman since Leon: The Professional, and she continues to prove how gifted of an actress she has grown to be 22 years later. Director Pablo Larraín films this grief-stricken tale with beautiful and mesmerizing cinematography—including vintage and original reels—that spotlights the horrific devastation that Mrs. Kennedy went through as a mother as well as a public figure. The filters used for the production give it a grainy feel to match the era. Along with Portman’s performance, she is also partnered with two fine actors (Billy Crudup as Theodore H. White of LIFE Magazine and Peter Sarsgaard as Bobby Kennedy). I witnessed Portman win the Best Actress award at the Critics’ Choice Awards just hours before I wrote this review, and I am almost certain that this will not be the only time that she’s onstage making an acceptance speech over the next few months. This is a role that was meant for her, enlightening the modern world about the heartbreak and sadness that occurred on Nov. 22, 1963, and unveiling a private world that was happening while most Americans had their hands covering their mouths in shock. Larraín makes the tale all too surreal in a scene where Lady Bird Johnson is picking out the new drapes before Jackie is even out the door, and it makes you wonder how you would handle the same situation. –Jimmy Martin