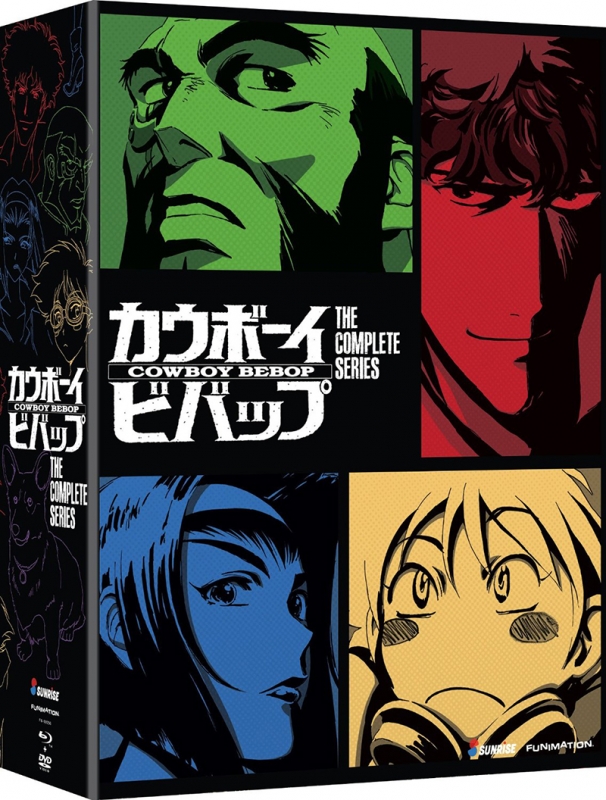 The Almighty Johnsons Season 1 DVD
SyFy
Street: 10.07.14
When the most regular of Joes discovers that his family are, in fact, reincarnated Norse Gods, you’d figure that chaos and knee-slapping good times would abound. Unfortunately, the show is more confusing than not. A blend between an edgy adult comedy and a WB family special leaves you scratching your head at times. Even with the confusing dichotomy, the actors do a good job at portraying their roles, and you feel for many of their plights. From the stubborn brother who refuses to use his powers for personal gain, to the brother who uses them only for such, the chemistry of the four actors help pull the confusing writing together in a way that is enjoyable. Emmett Skilton (Axl Johnson) plays the clueless youth flawlessly and Timothy Balme plays the miserably honor-bound brother equally as well. Those two save the show from the other, Twilight-inspired brothers that fill the role of brooding goth and rich playboy. The show isn’t a total loss and is good for those in need of an odd love story with campy mythology. –Thomas Winkley

Cowboy Bebop: The Complete Series
Funimation
Street: 12.16.14
From the moment this series hit Adult Swim in the fall of 2001, Cowboy Bebop became an ingrained piece of modern cartoon culture that rivals famous and well-established anime shows. The unique blend of sci-fi, western bounty culture and musical compositions made the series stand out from everything else in the lineup, and became a measuring stick for all anime shows that would follow in the wee hours of the morning. Seventeen years after its original Japanese run, the show finally receives a full Blu-Ray treatment, complete with cleaned-up audio for both Japanese and English dubs, and higher resolution to make the colors pop. For the first time, the series comes with audio commentary from both voice casts, as well as a full array of special featurettes from the people at Sunrise and Cartoon Network. The only missing element—that could have made it the ultimate collection—was the movie, but we’re sure they’re saving that chestnut for its own special release. There’s no way to be a Bebop fan and not pick this up. It is one of the end-all be-all centerpieces for a modern anime fan’s collection. –Gavin Sheehan

Drunk History: Seasons 1 & 2
Comedy Central
Street: 11.25.14
Drunk History is an entertaining show featuring history buffs telling historical stories while inebriated, while their narration is re-enacted by a-list celebrities. Each episode runs around 25 minutes, and some feature multiple stories from a certain region in one state. Not only is the show hilarious to watch, it’s also a little educational. I’ll admit that I did not know about a lot of the historical events that were covered in the episodes. The episodes can cover popular events such as the Rosa Parks bus boycott, to lesser-known events that are state- or region-specific. It is definitely a more enjoyable way to learn about history than picking up a textbook. It’s more fun to watch it with a group of people than it is to watch alone. You can pick up a copy of the Seasons 1 and 2 bundle for around $25 and, for the price and the laughs, I think that is fair. If you’re tired of sitcoms and the usual run of reality TV shows, but aren’t quite up for a documentary, I would recommend picking up a copy of Drunk History. –Nicole Stephenson