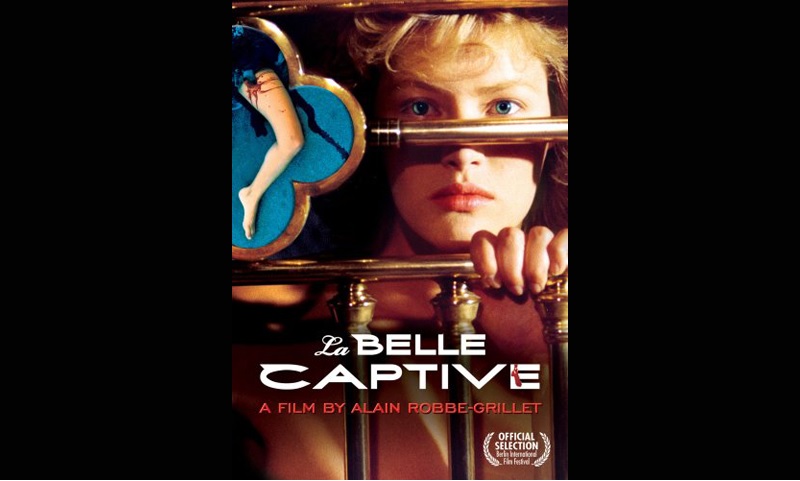 Watch out movie fans, any distribution company with the word “Lorber” in it, is bound not to be technically up to par, and this DVD is no exception. La Belle Captive is one of Alain Robbe-Grillet’s later works that seems to recapitulate themes from some of his more famous movies, such as Last Year at Marienbad. Themes like reality, history and linearity are thrown into despair as Walter tries to figure out whether his one night of passion with Marie-Ange was a dream or not. Robbe-Grillet, who wrote and directed the film, beautifully encapsulates a surrealist sensibility ala Renee Margarite in his visual style. Unfortunately, Lorber has not spent the same amount of time trying to restore the picture quality. It seems like they just dumped the quickest, cheapest copy of the film onto DVD, didn’t care about restoration and left it with the original French theatrical trailer to entice buyers. In the words of worker’s banners around town: “Shame on you Koch Lorber” … for not making this a better digital product. The movie is great but the distribution company is not. -Erik Lopez