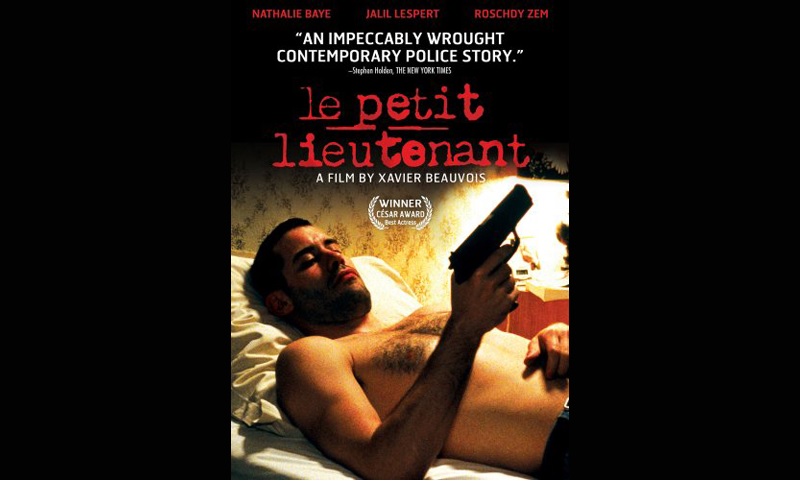 The police crime genre is one that is inundated with small variations on ultimately similar stories. A rookie cop is usually a prime main character, said rookie cop is a standout of his class, an out of the ordinary crime occurs and the rookie cop helps solve the case. Le Petit Lieutenant takes this usually bombastic formula, strips it of its hyper-masculine tendencies and leaves the viewer with a memorable, well-paced tragic story. The real star of this movie is not Antoine (Jalil Lespert) the police rookie, but his recently-returned-to-the-force sergeant Caroline Vaudieu (Nathalie Baye, who won a Cesar for her role). Vaudieu is a recovering alcoholic who lost a son years ago who would just happen to be about Antoine’s age. This creates a very tender, but ultimately subdued surrogate mother relationship between Antoine and Vaudieu. The crimes of the movie, murders by the riverside, take a back seat to the calculated and tremendous character development of the members of the police force. There is no good cop/bad cop dichotomy or methodical serial killer for the plot to hide behind. Instead, the characters are the riveting part of this film and they really shine. It ends on a very tender, tragic note, with the emotions of the characters palpable. This is a superb police drama that truly offers something new to the genre. -Peter Fryer