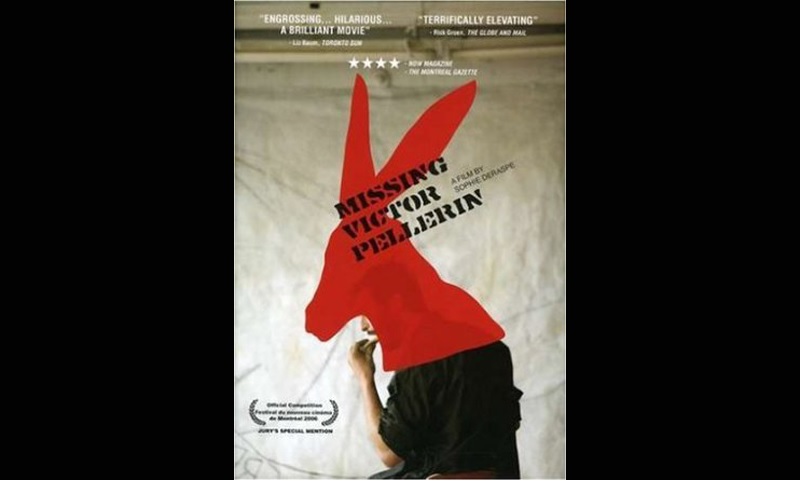 Missing Victor Pellerin tells the story of famous Quebecian artist, Victor Pellerin, who in January of 1990, burned all his paintings and disappeared. At first, I was turned off by it and couldn’t make it past the first 30 minutes due to aloof camera angles and a pointless intro. However, after trying a second time and moving past the first 30 minutes, I was engrossed in the story-telling and the wide variety of ways people knew Victor Pellerin aka Luc Gauthier. Watching the movie was like being let in on one big private inside joke (that makes you feel as if being let in on the joke may be a joke itself). For her first feature length film (that took over seven years to make) Deraspe’s Missing Victor Pellerin is enjoyable not only for its construction as an unfolding mystery, but also for the way you get to like the characters involved in the plot more than discovering the truth. -Erik Lopez