SLUG Mag Soundwaves
Episode #392 – Homephone
00:00 / 17:29
Spotify Stitcher
RSS Feed
Share
Link
Embed
“The golden rule is: if you can perform in Holland, you can perform anywhere,” says internationally known Dutch House artist Sander Van Doorn of how Dutch culture has shaped one of the biggest industries in EDM. 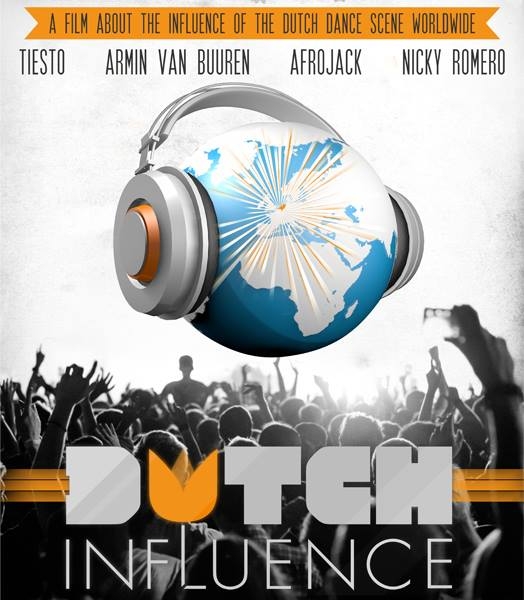 Dutch Influence
D&E Entertainment
In Select Theaters: 11.20
“The golden rule is: if you can perform in Holland, you can perform anywhere,” says internationally known Dutch House artist Sander Van Doorn of how Dutch culture has shaped one of the biggest industries in EDM. The one-hour documentary focuses on Dutch House’s rise to international fame through awe-inspiring show clips from famous worldwide festivals and interviews with some of Holland’s biggest artists, such as Afrojack, Hardwell, Tiestö and Armin Van Buuren. As someone who grew up going to EDM shows in America, I look at these artists the way the rest of my peers do⎯as celebrity party starters. However, the documentary put my views on worldwide EDM culture into perspective by showing how these artists are treated in other places, both on and off the stage. “I just don’t understand why they jump so much here,” says Andy Sherman, aka Shermanology. Here in America people go to EDM shows to go wild and get out of control, but juxtapose our rave culture with Holland and you’ll find a polar opposite. “[The crowds] have a different take on [the music] in Holland. They do like it, but they have a different way of letting go,” Sherman says of the difference in crowd reaction between shows in Amsterdam and playing the world famous Ultra Music Festival. Whether you’re an avid raver, a music lover or a member of the industry, Dutch Influence will prove interesting (just bare with the English subtitles⎯the film is almost completely in Dutch). In a recent SLUG interview Hardwell, we talked about the abundance of world famous Dutch producers where he gave insight into his relationships with his colleagues. The film doesn’t touch on the newer generation, but you can bet Dutch House is taking over the world. Find the film in select theaters, or purchase it on iTunes here.