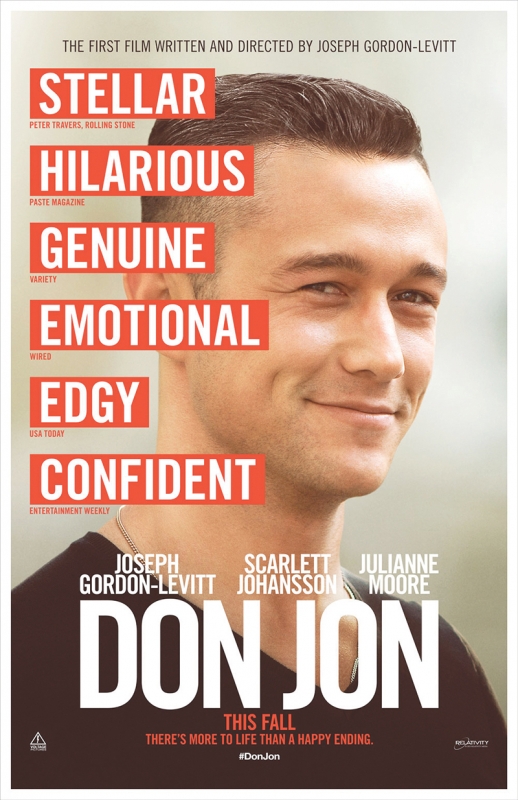 It’s pretty safe to say that many people, whether they are subscribers or not, are well aware of the popular television show programming HBO is currently distributing. With programs like Game of Thrones, Girls and True Blood, the channel has become a regular discussion around water coolers on Monday mornings. What many people may not be aware of is that the organization’s original movies are high quality as well, especially their most recent release, Steven Soderbergh’s Behind the Candelabra. Michael Douglas stars as the eccentric Las Vegas performer Liberace, who kept his true sexuality a secret from his fans, but always seemed to have a younger male lover at his side. The film focuses on the final phase of Liberace’s career as he wines and dines his latest catch, Scott Thorson (Matt Damon). Soderbergh points his camera at the glitz and glamor of Las Vegas without forgetting to showcase the grunge and muck as well. Douglas delivers one of his greatest performances to date as he forces us to take pity on this lonely artist while wanting to strangle him at the same time. While it may be hard to believe Damon as a teenager lost in the world of fame and fortune, his acting abilities silence all doubts and concerns as we travel with him through addiction and heartbreak. Soderbergh claims this may be one of the last films before his “retirement,” but it’d be a shame to lose such a gifted director who can deliver the goods on the big screen as well as the small ones. –Jimmy Martin

With the various reports coming out of this year’s Sundance Film Festival about the graphic imagery embedded in Joseph Gordon-Levitt’s fairly well-received directorial debut, it was only a matter of time before an edited version reached mainstream cinemas. While I was not able to witness the original cut, I can only imagine the degree of sexuality spewing from the celluloid, since a large amount still resides in this new edition. Along with being a first-time director, Gordon-Levitt also wrote the screenplay and stars in this tale of a stereotypical guido, Jon, who spends his nights looking for “dimes” (aka women ranked as a 10) in order to keep his sexual streak alive. However, as these conquests sleep the night off in his silk sheets, Jon slithers away to partake in his true love … masturbating to online pornography. It’s an addiction, and one he has no interest in overcoming until he meets Barbara (Scarlett Johansson). Of the three responsibilities Gordon-Levitt undertakes, it’s no surprise his acting reigns supreme, but it’s his comedic writing and ability to capture chaotic family interactions that is the most surprising of all. While the overall plot is paper-thin, the unrelenting comedy disguises the film’s hiccups, mainly with the help of a great supporting cast that includes Julianne Moore, Brie Larson and Tony Danza. –Jimmy Martin

You may have never heard of the rural village known as Muscle Shoals, Ala., but I can guarantee you’ve heard countless tracks of the magnetic musical masterpieces that have surfaced from the wetland region. Pressed up against the Tennessee River, Muscle Shoals was the birthplace of Rick Hall’s legendary FAME record studios. Locals believe the area’s waters are blessed with spirits, and who can blame them when legends such as Jimmy Hughes, Wilson Pickett, Percy Sledge, Aretha Franklin, Gregg Allman and Lynyrd Skynyrd launched their careers from within the town’s borders. With an outstanding, soulful soundtrack consistently playing in the background, director Greg “Freddy” Camalier focuses on the benevolence of talented musicians, both black and white, who decided to collectively create some of the greatest music to date, rather than give in to bigotry in a time when racial tensions were at an all-time high. Admirers of the genre will revel in the candid interviews with musicians that reveal the incredible facts behind their creations, and newcomers will discover a whole new world of awe-inspiring music. Camalier captures the highs and lows of business between friends and the bond that is shared when stimulating the world, even if it is from a rustic wilderness in the Deep South. –Jimmy Martin