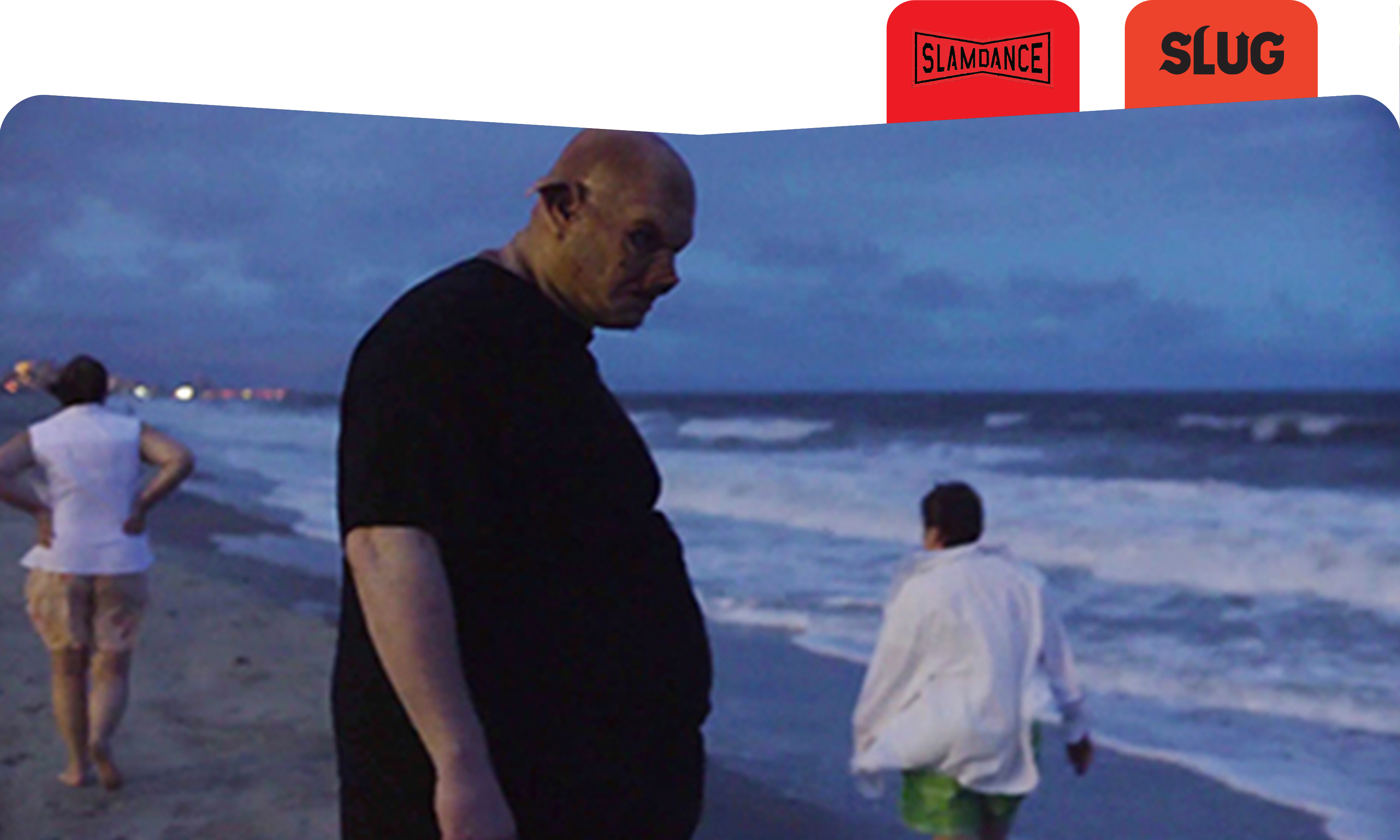 I’ve never been to Myrtle Beach myself, but I read a few Yelp reviews about the city, sorted by date, and judging by its most recent reviews, the water is pretty sandy, everything is pricey (or not, compared to other beaches), it’s a good place to bring your family, and the Ferris Wheel is soooo pretty. Coming from a tourist town myself, I can understand how the differences between the fantasy of what a tourist experiences in a place versus the actual lived experience of the people who live in that place differ, as I’m sure the Yelp review would were it something locals actually contributed to. What Myrtle Beach does best is exposing and exploring this juxtaposition, as it spotlights six men from the city who live as outcasts in the area, and allows them to open up about whatever topic most interests them.

The names of these men are never given, nor is a clear direction or story line, as the scenes bounce from one man to the next and back. Even though each scene involves a different story, character, setting, or angle of shots, the audience does get a deeper exposure into these characters, as whatever monologue they focus on reveals more about their life and views toward the city, tourists, America, and life in general. This could be an intentional move to present these characters as a blank slate, because for a documentary, having no background or text to clue in the audience on what they should be looking for creates a thought-provoking exercise as you try to piece together the message of what the director is trying to point you toward.

Judging from the opening shot playing 30s sounding carnival music, the tone of the film seems to evoke eeriness and curiosity, but Myrtle Beach ends up pulling a “huh.” reaction, with a period, rather than a “huh?” reaction, with a question mark. If the audience is focused, you’ll see the characters reveal more interesting stories from their life—like the guy who has a cat he walks around on a leash, or the man who preaches about Jesus like a reverend, to the guy who wanted to join the army at 91 years old, or the man obsessed with cockatoos (one of them made it to the cover of All About Cockatoos, mad props). While interesting, the way Myrtle Beach is framed lacks an emotional connection to these people. It re-enforces the stereotypes of them as an “other,” rather than examining the forces that cast them in their position. It’s also worth noting that the director chose to highlight only men, which if the female gender were explored, it could have opened the narrative to more captivating stories.

What the film really excels at, though, is in its photographic night shots, as it highlights the architecture of the community, lit by a rainbow of colors, with a soft, fuzzy fog as a natural filter. These shots create a peaceful moment despite its less-than-Yelp-reviewable dialogue, and shows in an insightful way what the city is like after dark, and beyond the tourist hotspots. If the film were just a montage of these shots with an interesting soundtrack, I might have been more compelled.