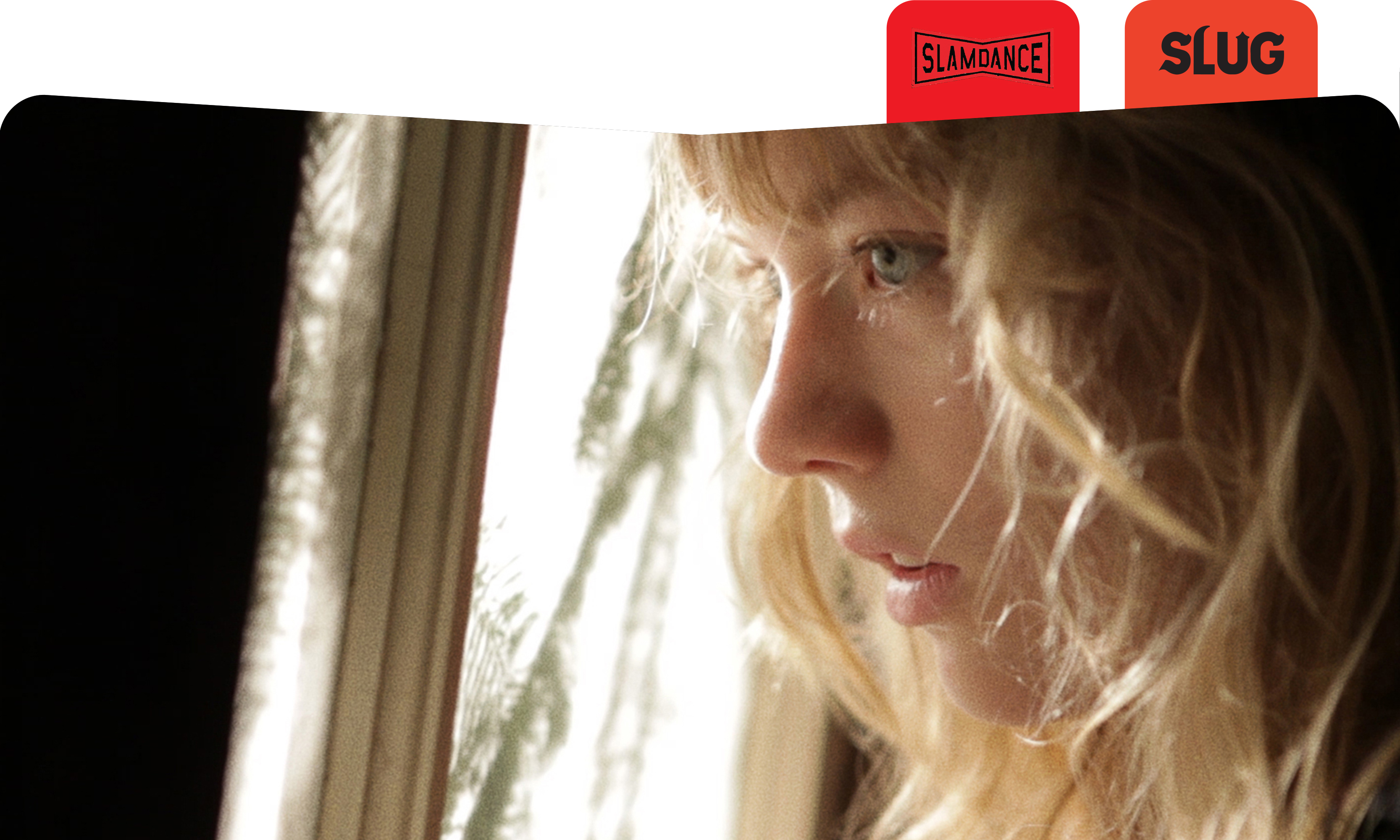 From the very first shot of this movie, I was instantly moved with a dark, oceanic scene, paired with an atmospheric howling to set the mood as the shot focuses on an island from a short distance. Neptune takes place on the Lacquesset Island in Maine, 1989, and the scenic nature of that area lends as a gripping backdrop to a compelling storyline, focusing on the 14-year old orphan, Hannah Newcomb (Jane Ackerman).

Hannah lives under the roof of an extremely overprotective reverend, Jerry (Tony Reilly), who’s trying to raise funds for her to attend the Holy Name Episcopal High School for girls. While she’s out picking flowers, she sees two boys her age on a cliff over the ocean when one of them jumps. After a search party fails to find Michael’s body, the town counts him as dead, but the memory of him continues to penetrate Hannah’s dreams and thoughts. Half as an excuse to escape Jerry’s grip, the other to approach her curiosity, Hannah begins working with Michael’s dad, Herb (William McDonough III), by helping him trap lobsters. As Hannah begins to explore the world outside of the church, Jerry’s wrath grows as his grip tightens.

Neptune’s biggest strength lies in the visual delivery, which arguably flexes itself against a Jodorowsky-esque aesthetic. Everything from the styling of Hannah’s hair (when it’s pulled back in a bun, she’s restricted under Jerry’s watch; when it’s down she’s free to be herself), the set styling, and the movies within the movie, are carefully placed to contribute hidden pieces to the story. The neon orange beanie Michael leaves behind, symbolic of his memory-ghost coming to surface, serves as the most potent of the flood of visual triggers that function as a deeper meaning below the optical level. Since the film takes place in a North Eastern coastal setting, the color palette lends itself toward softer blues, grays, and greens, making their opposites striking. Plus, the underwater sweeping shots of seaweed swaying in the currents contribute to the sense of serenity and mystery that Neptune so expertly dabbles in.

But Neptune doesn’t stop at just a visual delicacy; the writing is calculated with it to enhance the emotions evoked. No matter where Hannah goes, she doesn’t seem to belong. The majority of shots are taken from behind Hannah’s head, as she runs to or from somewhere, or is merely exploring the area around her out of curiosity. Her position as an orphan allows her to detach herself from a familial connection, but the yearning for something to replace that is ever-present and unconsciously seems to guide her as she seeks meaning outside of the church, reaching beyond the small island. The complexity of Hannah’s inner turmoil is felt through her framing, as her unanswered questions and misunderstood feelings become our own.

Even the year Neptune takes place in, 1989, seems deliberate: had this movie taken place in recent years, Hannah’s probing could have possibly been directed to a completely different path if she only had access to the Internet. Since she’s stuck with only a selected and approved collection of VHS tapes and bibles to read and memorize, her only escape is to travel around the island and to dive into the meaning of her dreams. And with that, Neptune becomes a meaningful story touching on the broader mysteries of our life as humans compared to what swims beneath the surface, contrasted by what floats beyond our atmosphere.