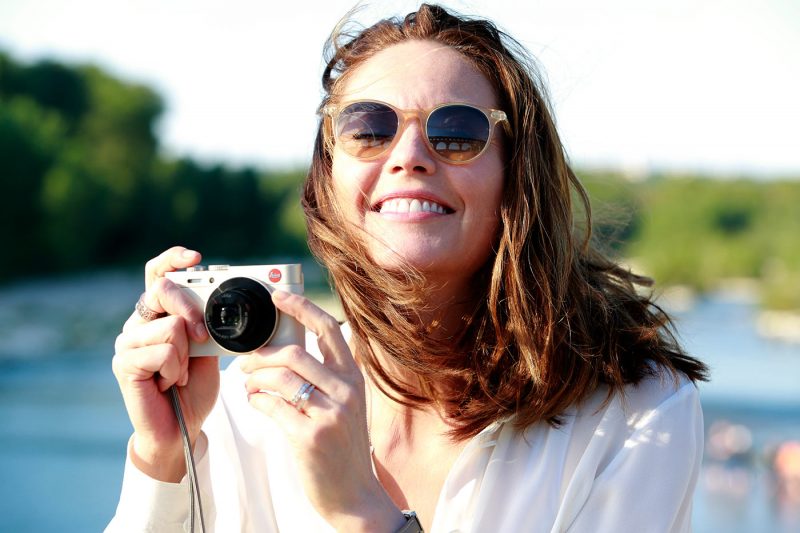 Eleanor Coppola’s (Heart of Darkness: A Filmmaker’s Apocalypse) narrative-film directorial debut, Paris Can Wait, is a stale jaunt through French terrain by way of a Peugeot convertible, exorbitant dinners and flat—mostly nonexistent—romance and comedy. Based on a similar series of events that happened to the now-81 Coppola, Paris Can Wait follows former dress-shop owner Anne (Diane Lane), who is in Cannes with her work-occupied, film-producer husband (Alec Baldwin). When she gets an ear infection, she forgoes flying with her husband to Budapest and takes up an offer from her husband’s associate, Jacques (Arnaud Viard), for a road trip to Paris. Jacques, an extravagant and life-loving flirt (who nicknames Anne “Crème Brûlée” after referring to other women as “Pop Tarts”), stretches what should be a seven-hour drive into a two-and-a-half-day sojourn.

It’s a breezy and charming premise that stars the shimmering French countryside, but Paris Can Wait quickly falls short. The film dallies too long on French cuisine, however pristine and sumptuous, as well as the uninspired dialogue that transpires between Anne and Jacques during said meals. Between courses, Anne and Jacques visit admittedly marvelous locales, from waterside picnics and Provençal bridges to Lyon’s Institut Lumière, all at which Anne takes dozens of amateur snapshots, presented neatly in freeze-frame by Coppola. As writer and director, Coppola’s debut narrative feature certainly gives audiences a nice taste of her remarkable lightness of touch, with delicate and subtle quirks—from the meticulous freeze-frames to an unexpected and delightful final shot—that are almost seductive. But as Jacques, ever the extempore Gallic tour guide, tries to pry open and get to know Anne, we start to realize that however lush the French countryside, however mouthwatering the dishes, and however charming Diane Lane, Anne is too one-dimensional a character for her subtle self-discovery—or even the freeing, airy joy we assume she feels during her trip—to be relatable, or even convincing. More gustatory travelogue than anything else, Paris Can Wait is indulgent yet bland—a forgettable romp. –Kathy Zhou