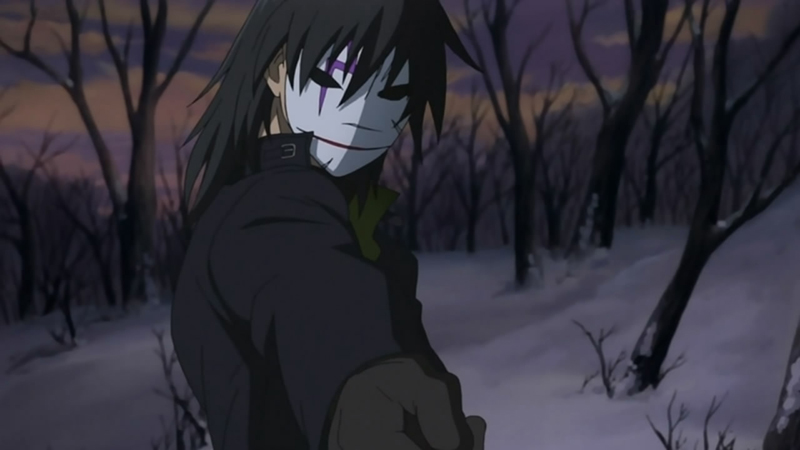 Review: Darker Than Black: Gemini of the Meteor

Darker Than Black: Gemini of the Meteor

Suffering from a particularly bewildering case of sequelitis, Darker Than Black: Gemini of the Meteor is more than bad—it’s downright disturbing. Sure, the animation is way better than your average anime fare, and the concept from the original series is still pretty compelling, but Gemini of the Meteor delves way deeper into the creepiness factor than any self-respecting anime ought to go. The plot is a goddamn mess, but can be summed up thusly: Suo and Shion are twins who get caught up in some cosmic anime plot device. When Suo is forced to escape a shadowy government organization, she runs into Yin, the protagonist from the original series. Yin decides—once he and Suo get caught up in yet another (related) cosmic anime plot device, that he is going to train her to become the ultimate Contractor so that he can carry out one last job. Cue 12 episodes of rampant child abuse, creepy subplots that involve the sexualization of an underage girl, and other weird, cringe-worthy anime tropes. The features mostly consist of commentary tracks performed by nervous voice actors who seem like they would have just preferred to grab their checks and leave. Leave this one for the weaboos. –Henry Glasheen