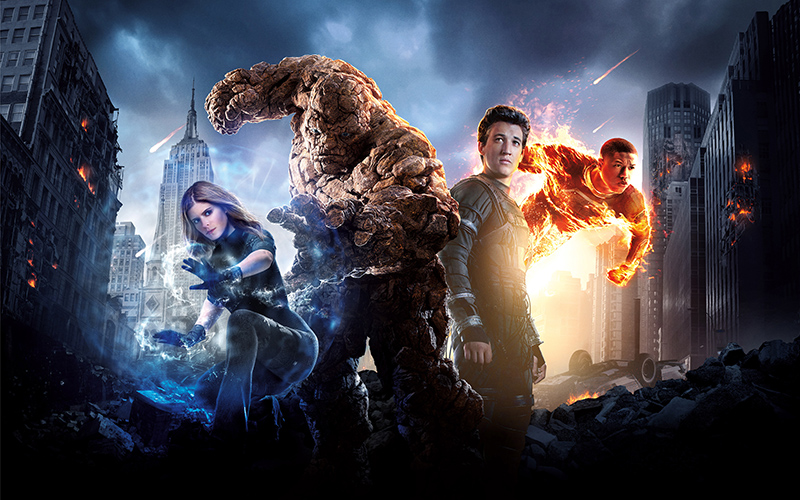 What a joyless turd. I guess the fourth time isn’t the charm either for these characters. Seriously, I was sincerely excited when it was announced that Chronicle director Josh Trank was going to be given the opportunity to FINALLY make a decent Fantastic Four film. His directorial debut was great, and he was taking awesome chances with surprising casting choices (i.e. Michael B. Jordan as Johnny Storm) that literally made me eager to see the finished product. Then, I did. Sure, I can inform you of the idiotic teleportation angle of the film that leads our actors (minus Kate Mara) to another dimension … or planet … they never really finalized that element, but I would just be wasting your time. When you’re watching a movie and realize that NOTHING has happened after an hour, that’s a major problem. The movie is 100 minutes long, and the only real action arrives in the last 10 minutes, and even that wasn’t engaging. The acting is lazy, the writing is incompetent and the special effects are dated. There is not one thing Trank did correct for this franchise. It’s time for Fox to turn over the rights to Marvel Studios and let these characters have the film they deserve OR pull a Sony/Spider-Man move and work together. Next! –Jimmy Martin