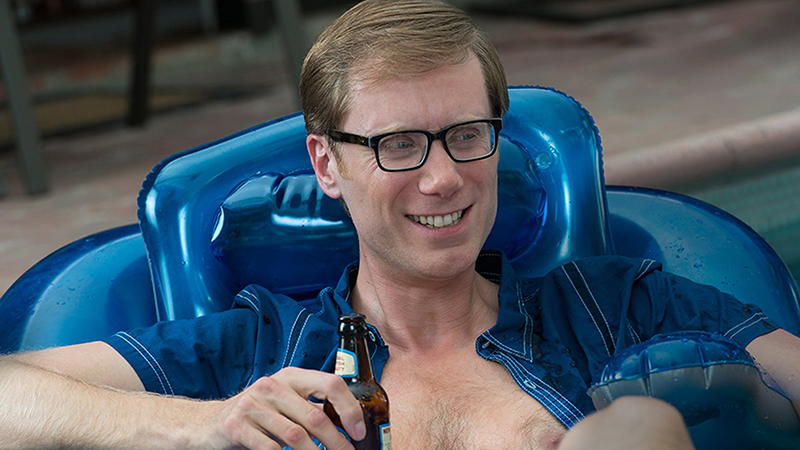 If you take an English transplant in L.A., his aging actress roommate and his rag-tag group of frenemies and throw in a hefty dose of Hollywood desperation, this short-lived HBO comedy series is the watchable result. Focusing on the constant plight of Stuart Pritchard (Stephen Merchant) trying to get a little piece of action in L.A., the characters and situations really grow on you. Merchant’s honest portrayal of the Brit charmer comes across so painfully desperate, but he’s too cocky to give up. There is an entire episode with a rented limo that feeds Pritchard’s ego to narcissistic heights and epic failures. Later, his attempts to fit in with the gay crowd at a dinner party results in telling stolen jokes that get him into hot water. The whole feel of the show is authentic L.A. rat-race, minus most of the glitz and glamor, and feels like Entourage if it was scaled back and featured revamped Seinfeld plots. It’s dry, funny and cringe-worthy. There isn’t even a word in the English language to summarize the feeling, but I was left in a constant state of Fremdscham. –Rachel Jensen