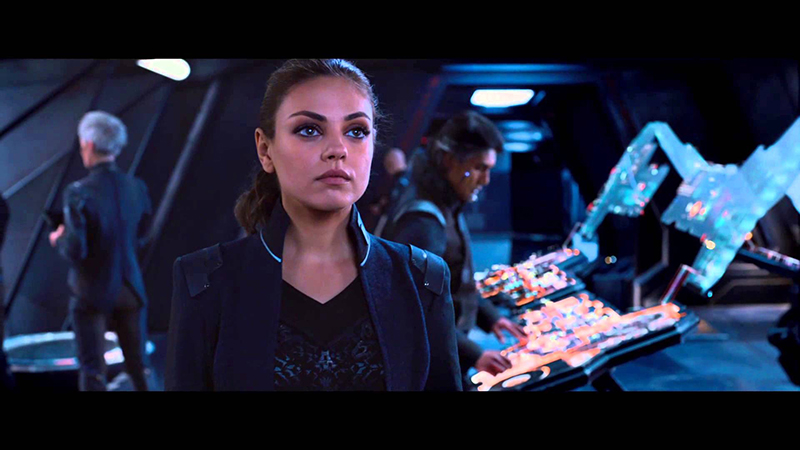 Oh, the hot mess that is Jupiter Ascending. It’s one of those rare films that manages to be totally endearing despite the fact that it’s totally flawed—think of it as the cinematic heir to Flash Gordon. From Eddie Redmayne’s emotionally unstable scenery chewing to the sheer fact that Channing Tatum plays a wolf/human hybrid that mysteriously has wings, this is a film that shamelessly revels in the Wachowskis’ batshit crazy universe. While the film approaches plot and characters with all the nuance of a sledgehammer, the action unfolds against one of the most beautiful sci-fi backdrops in recent memory. The Wachowskis have imagined gothic, cathedral-like spacecraft, and their creative action scenes remind us why we all loved The Matrix so much. The Blu-ray disc comes packed with multiple featurettes that take viewers into the green screen and stunt harness mayhem that went on behind the scenes—the bulk of Tatum’s action scenes were performed while he was wearing roller blades! This is one of those films that, when approached from the right direction, can make for an extremely entertaining evening at home. Call a few buddies, grab a few beers, and let the madness ensue. –Alex Springer