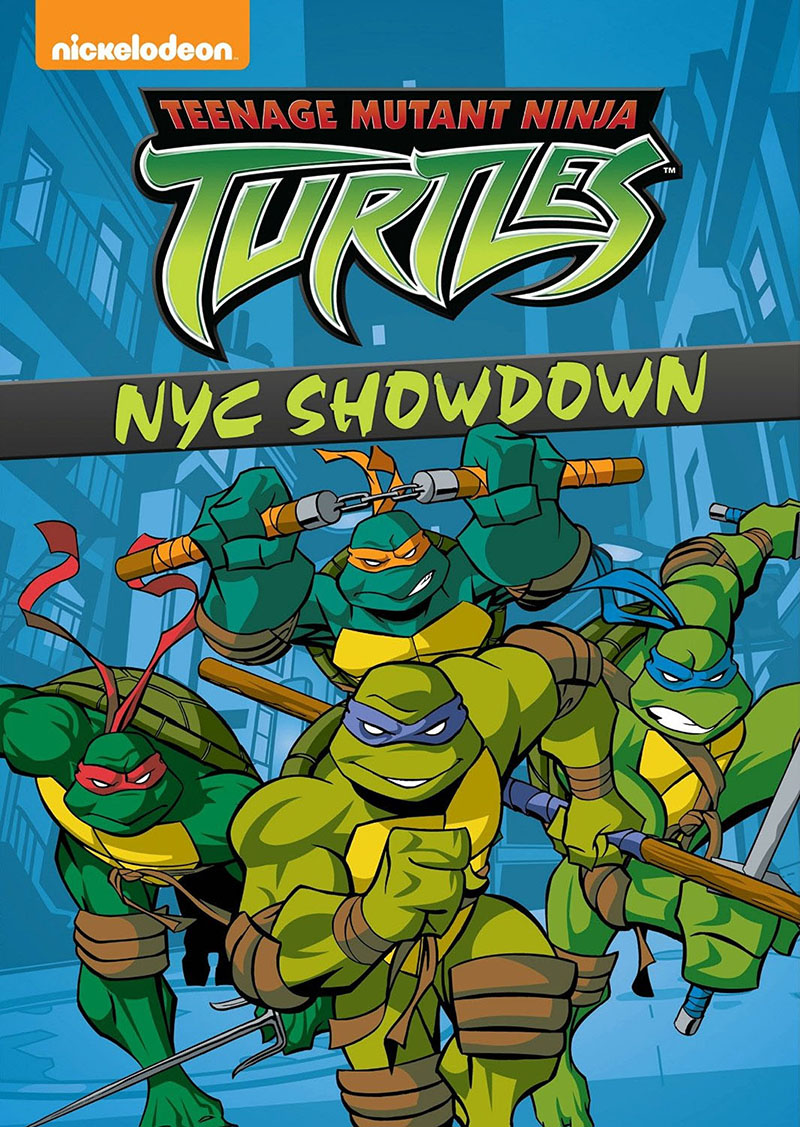 NYC Showdown combines the return to New York episodes from the 2003 TMNT Television Series. While the combat and action in these three episodes lend to a ton of fun, and we do see some lesser well-known characters (namely Hun), the plot point is almost non-existent. We don’t know why the Turtles left New York, or why they’re coming back. But for whatever reason, they’re invading the Foot Clan’s more-than-obvious tower in the middle of NYC. If only all super-crime organizations had a skyscraper with their logo on the front. This run of episodes is more enjoyable than some of the other compilations, only because it is basically Kung Fu fighting earlier on, and then the combat continues. Again, this may not bring in new Turtle fans, but it will be reasonably enjoyable for the older crowd. –Thomas Winkley