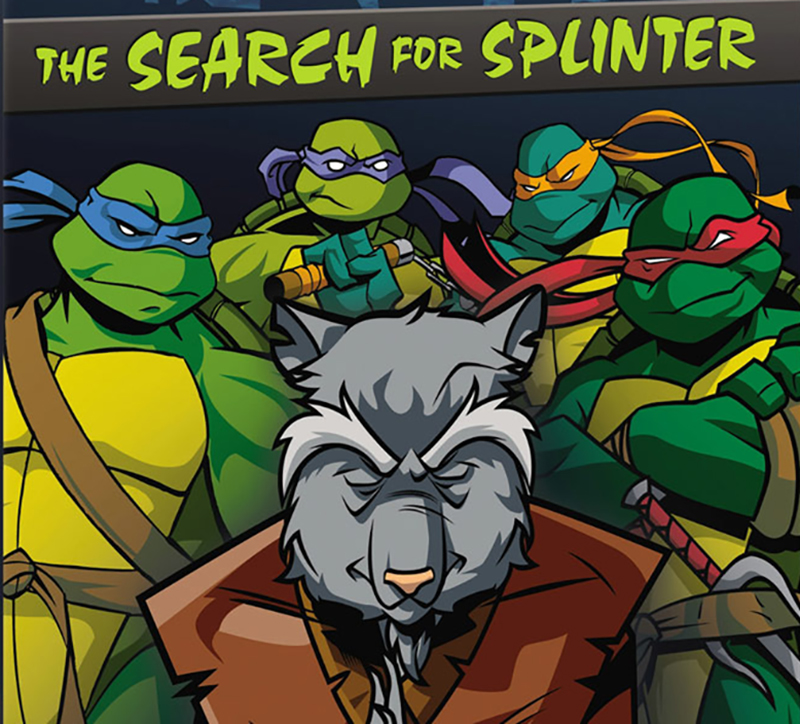 This collection of Splinter’s kidnapping episodes from the 2003 cartoon series is a great watch for existing fans of the Turtles or children in the “I’m just learning about Turtles” age range. While this is a DVD release of some of the worst Turtles cartoons, the animation, voice acting and jokes are still on point. The Search for Splinter also incorporates some of the best Turtle villains, the Mousers, which keeps things interesting from the jump. While I wouldn’t recommend these over the original cartoon series—or the ongoing run now—the animation is still rock solid. Voices for the main characters are done well, but some of the supporting cast could have been set better, and the theme song … well, it just isn’t the classic. Snag this to give your kids something to watch when they’ve burned through the original. –Thomas Winkley