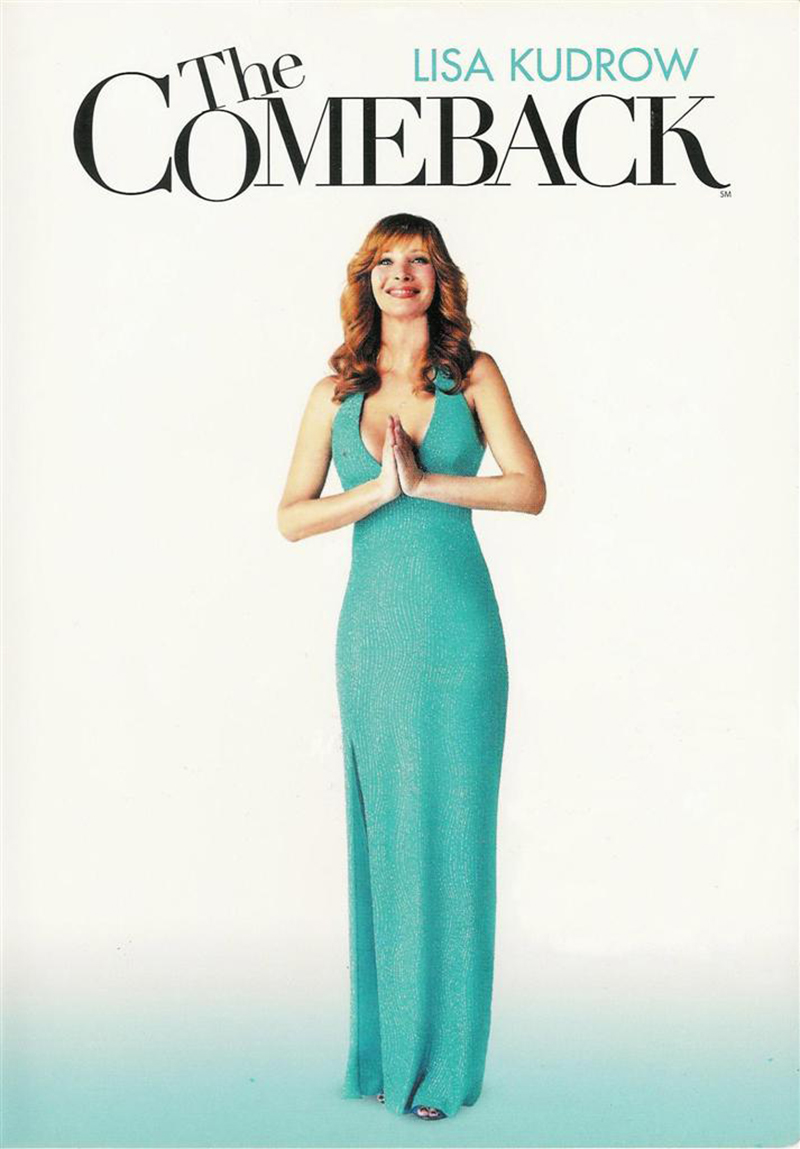 I had heard a lot about this mockumentary-style half-hour comedy starring Lisa Kudrow when it began to get the “cult-status” buzz. The premise is a reality TV show following Valerie Cherish as she makes her comeback into sitcoms as the horribly miscast and misplaced “Aunt Sassy” among an apartment full of hot, horny college kids. The social commentary on sexism, ageism and the farce of reality TV is so spot-on it often becomes infuriating rather than thought-provoking. However, Kudrow is brilliantly funny, and the comedy will sneak up on you. A little slow to start, it does begin to pick up the pace after several episodes, with her makeup artist Mickey (Robert Michael Morris) stealing every shot he’s in. Don’t get into this hoping it will be Friends, or it will be keeping up with the, well, you know. Add the bonus of airing originally on HBO and you get all of this totally uncensored. In its own right, it’s fun to see Kudrow back with a tongue-in-cheek look behind the scenes, scoring some “watch it twice” level of dry humor any writer, actor or film nerd will enjoy. –Rachel Jensen