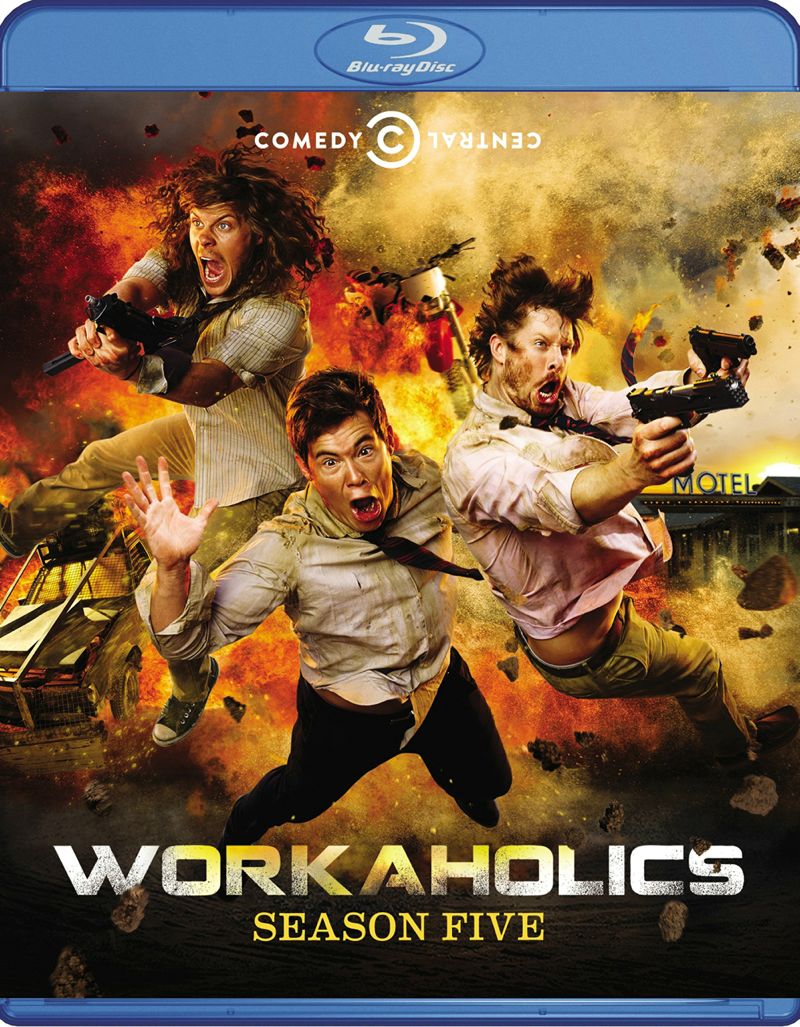 I love binge-worthy shows, and Workaholics is definitely one of those. The juvenile antics both at the office and their rental pad by Adam, Blake and Ders is a great way to chuckle through a weekend. Season Five brings the boys back with 13 episodes of doing some of the dumbest things guys in their twenties do. We all know these guys, or, possibly are these guys. Always trying to one-up each other, their shenanigans this season include backyard wrestling with some hilarious un-PC characters, a swimming competition gone bad, and plenty of drugs, drinking and ditching work. Littered within are thought-provoking moments, like when Adam finally realizes that his porn viewing-habits might have social implications, or when the boys learn the hard way not to pretend to be gay just to crash a Pride party. Throw in some awesome guest stars like Ben Stiller and Jerry O’Connell, and Season Five is still wickedly funny enough to get through in one sitting. –Rachel Jensen