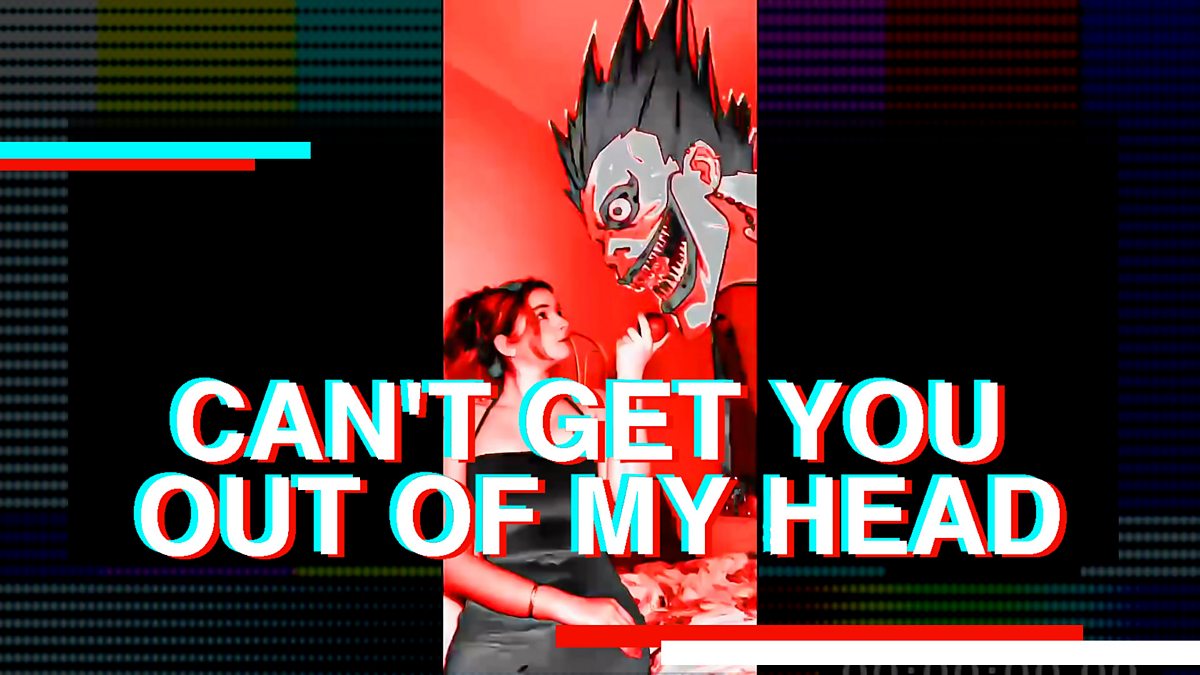 Series Review: Can’t Get You Out of My Head

Can’t Get You Out of My Head
Adam Curtis

Released in February on BBC iPlayer, Can’t Get You Out of My Head: An Emotional History of the Modern World distills three decades of Adam Curtis’ long career of documentary filmmaking, effortlessly juggling stories of conspiracy theory, utopian idealism and corrupting power in an attempt to explain the modern world.

Can’t Get You Out of My Head follows in the footsteps of Curtis’s previous projects. Like his earlier films and series (Hypernormalisation, All Watched Over by Machines of Loving Grace, The Mayfair Set), Curtis weaves dozens of seemingly disparate historical threads together, producing a rich—if, at times, overwhelming—tapestry. Across his library, Curtis employs a simple, spartan editing style, splicing film clips, news broadcasts, stock footage and interviews, underlaid by his even-keeled narration. Curtis began his filmmaking career as a journalist, and his dry, matter-of-fact presentation persists. His technique yields a utilitarian collage, leaving room for the stories he tells to breathe.

The docuseries focuses on larger historical movements, ideologies and figures across the world during the 20th and 21st centuries, primarily in the former British Empire, the U.S.., the former Soviet Union and China. The series reliably returns to a central core of biographies that lend the documentary its weight. Jiang Qing, Chairman Mao Zedong’s wife, ostracized from both the Shanghai film scene and the Communist Party vanguard, turns to an extreme form of individualism, seeking to shape the world with her unbending will and temporarily succeeding. Tupac Shakur, influenced by his mother Afeni Shakur’s struggle as a Black Panther, tries to channel the idealism of the Black Liberation Movement through culture and art. Kerry Thornley, radical libertarian writer and military buddy of Lee Harvey Oswald, pens an editorial in Playboy Magazine satirizing conspiracy theories, only to wonder, decades later, if some shadowy cabal secretly manipulated his actions and those of his old assassin friend.

Each depicts a rise and a fall—a commitment to a brave new ideology, the unforeseen outcomes that followed and the old systems of power ultimately returning in a new form. Even if a viewer isn’t all that interested in heady sociopolitical history, the Greek-tragedy-esque biographies alone make a watch well worth it. These profiles elevate the documentary above his previous projects, and even months after watching, the trials of Curtis’s real-life heroes and villains linger with you.

Using these stories, Curtis paints a troubling and bewildering vision of our modern world, one where solidarity dissolves and individualists fail to truly change power. Nevertheless, after each failure, a new attempt to remake the world blossoms. Curtis begins and ends the series with a quote from anthropologist and anarchist David Graeber that acts as a hopeful thesis: “The ultimate hidden truth of the world is that it is something we make, and we can just as easily make it differently.”

You can watch all six episodes of Can’t Get You Out of My Head on BBC iPlayer or on Curtis’s YouTube channel at YouTube.com/adamcurtisdocumentary. –Timothy Schoof