Sherpas Cinema: Into The Mind 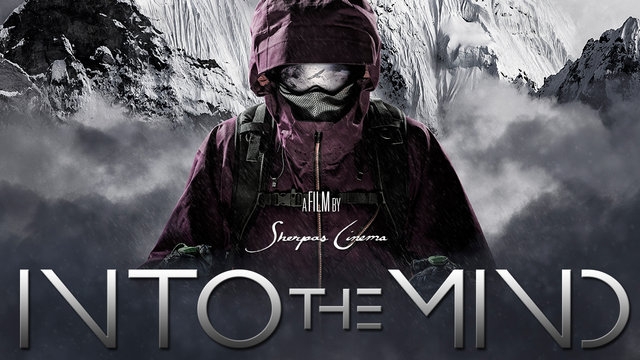 Following up on their award-winning 2011 film, All.I.Can, Sherpas Cinema has put together a visceral ride that keeps the audience gasping to catch their breath.

For Into The Mind, directors Eric Crossland and Dave Mossop follow a variety of the industry’s top skiers and snowboarders to the ends of the Earth in an effort to capture a story that lives within every mountain dweller. “They portray what we feel,” said Canadian skier Chris Rubens. The opening chapters of the film have little to do with skiing and more to do with the beginning of a life cycle. The riders are born into a snowy world where their objectives become all consuming. Powerful tribal music pours from the speakers and the viewer is thrust into the cataclysm. Towering, fluted peaks fill the screen and tiny figures are barely visible standing atop the summits. All the hard work and dedication flashes before the rider’s eyes as they are transported to the culminating events that brought them to this point. “This is incredible ski cinema, not some Warren Miller bullshit,” remarked a fellow spectator. His sentiment rings true when you see the unbelievable amount of effort and creativity that went into this film. Mind-bending camera angles and state-of-the-art CGI turns the audience upside down, literally. The cinematography bridges the gap between multiple disciplines of sport and throws in a bit of surfing, whitewater kayaking, and even ice climbing to show how we are all interconnected through the dynamic medium of H20.

High-flying antics from skiers like Julian Carr and warp-speed descents from Xavier de Le Rue and Johnny Collinson go on to showcase a level of talent previously unseen. From the heights of Denali and Bolivia, to the rainforests of British Columbia, the movie transcends 12 distinct chapters that represent different life stages. These include stunning segments, such as outer-body urban night skiing, transitional seasonal shredding, massive powder field plundering, amazing animal migrations, and a schizophrenic half pipe session that makes you see more than double.