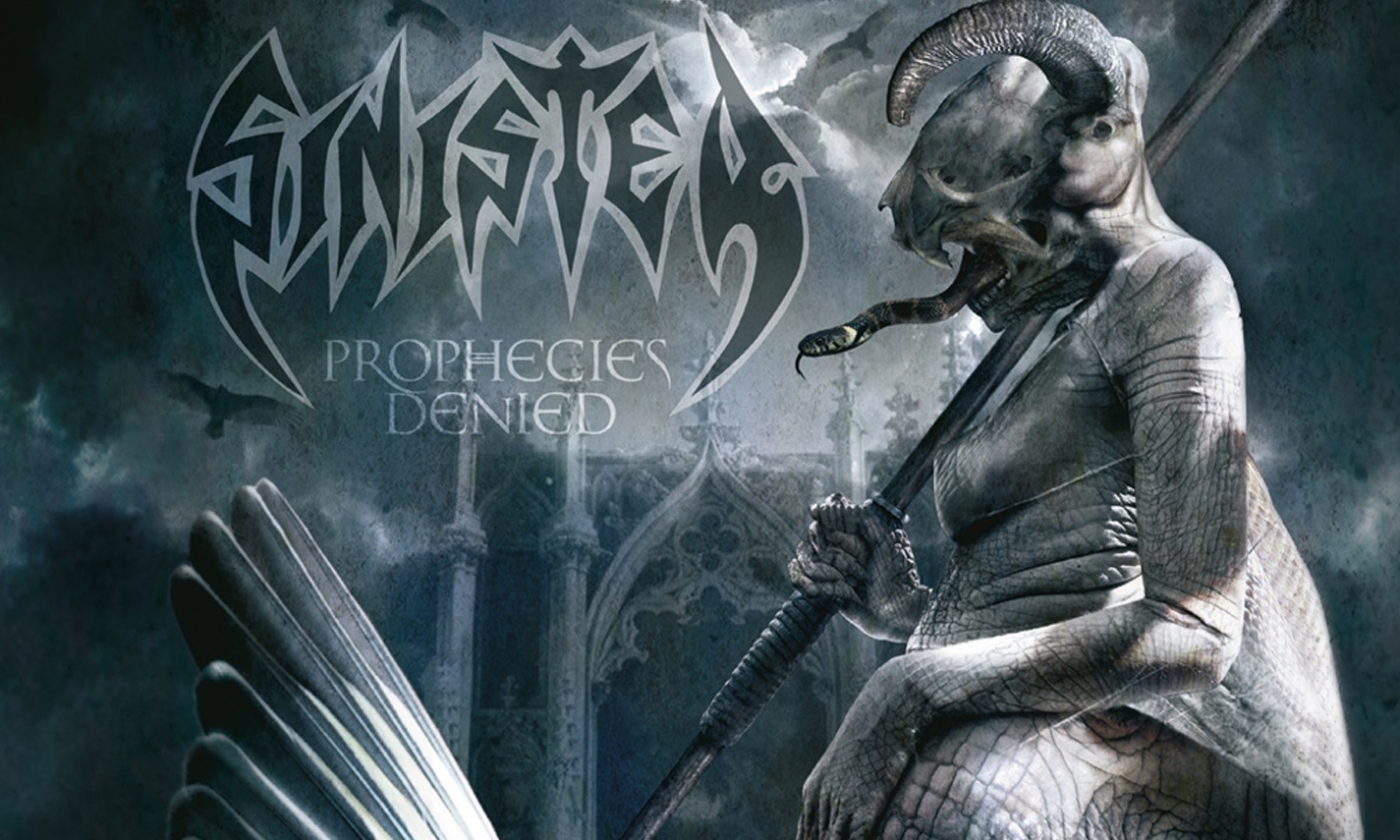 Like most Metal Mind productions this live concert was filmed in Poland which by reputation tends to have the least excited crowds. For Prophecies Denied that exception holds mostly true aside from a small mosh pit and some headbanging in the first few rows of the crowd. That said the production of the concert footage is above par, the sound is crystal, thick and chunky. The camera angles are few and far between and the band basically just goes through the death metal posturing poses nothing out of the ordinary. Everything Sinister has really done throughout their career has been pretty much mediocre. Their music is filled with standard blast beats guttural vocals. The strange thing is the leadwork is minimal and when it does manifest it is pretty simple an uninspired. Only hardcore Sinister fans will enjoy this live concert DVD, with a few extras including a bunch of computer goodies and some bootleg footage. The thing is though, I don’t know that many hardcore Sinister fans, go figure. – Bryer Wharton