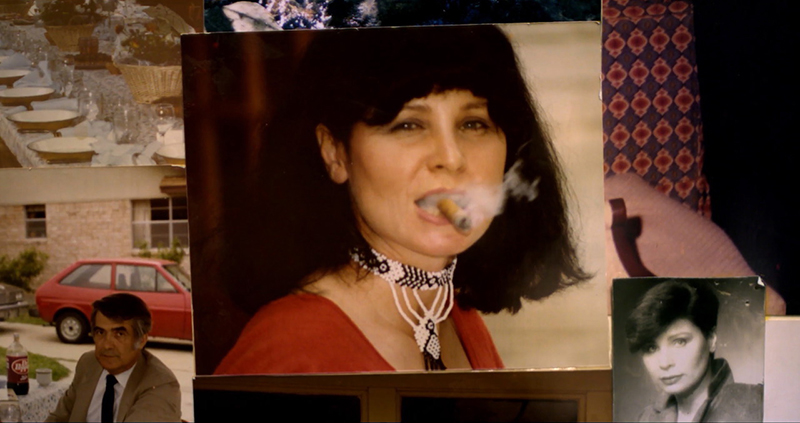 Known for her popularity as a fashion designer in the 1980s, Ingrid Gipson may not be the same woman the world once knew. After so many years of being an urban creative and mother, she traded her life in Texas to pursue a more lonesome one in Oklahoma, where she could surround herself with creative projects and nature, as well as her own independence and creativity. At 74 years old, Gipson stays true to her beliefs of what her life should be, and stands tall against the societal structures that challenge the unconventional lifestyle she chooses to live. Alone in the forest, she finds that while she is isolated, she is self-sufficient and surrounded by her own creations.

Ingrid was a character that I enjoyed watching, mostly because we don’t typically see women like her at the forefront of media. Gipson defies the norm, stands her ground and remains true to herself for the entire duration of the documentary. In my eyes, that’s something to admire, considering the expectations and regulations that are, and have been, placed on women. Ingrid is bright, humorous and humbly wise.

As the film rolls, we experience Gipson doing what she loves most: creating. Whether she’s gathering rocks from the woods for her masonry projects, sculpting, sewing or tending to her animals, Ingrid is only seen sitting still for brief moments at a time. She is constantly doing something and engaging in activities that not only encourage her on her journey of self-exploration but also validate her decision to be isolated and engulfed in her art.

Throughout Ingrid, Gipson shares stories about her parents, grandparents, husbands and children, and explains how each of those relationships shaped her and led her to the life she chose. While the storyline focuses on the “who she was”–versus–“who she is now” aspect of Ingrid’s life, it was a little difficult to pick up on that character arc. I felt like I questioned her significance halfway through the film, which led me to believe that I could have made myself more informed about who she was before watching. The only thing that could have bettered this film was some more back story about Gipson and hearing her delve into her professional life just as much as her personal one.

Visually, this film is gorgeous. The way the camera studies Gipson’s face, in times of soul-searching and lighthearted conversations alike, is remarkable and exposes the viewer to a feeling of vulnerability. Every image of Gipson’s property is delicate in delivery, from the forest trees to the birth of a baby goat. The visuals bring out the best of Gipson’s property, and I could tell that a lot of care went into the construction of those nature-heavy, visually appealing scenes.

Ambitious, inspirational, charming and unexpected, Ingrid is not only a journey of self-exploration, but a reflection of life. It’s a heartwarming, tender film about a woman who never stopped looking for what was best for herself and persisted when the unknown presented itself to her. This film is a reminder of how strong women can be and that no matter how difficult the challenges may seem, they will always be worth the happiness that’s rewarded in the end. –Zaina Abujebarah

Preceded by documentary short Do I Have Boobs Now? (Canada), directed by Milena Salazar and Joella Cabalu.