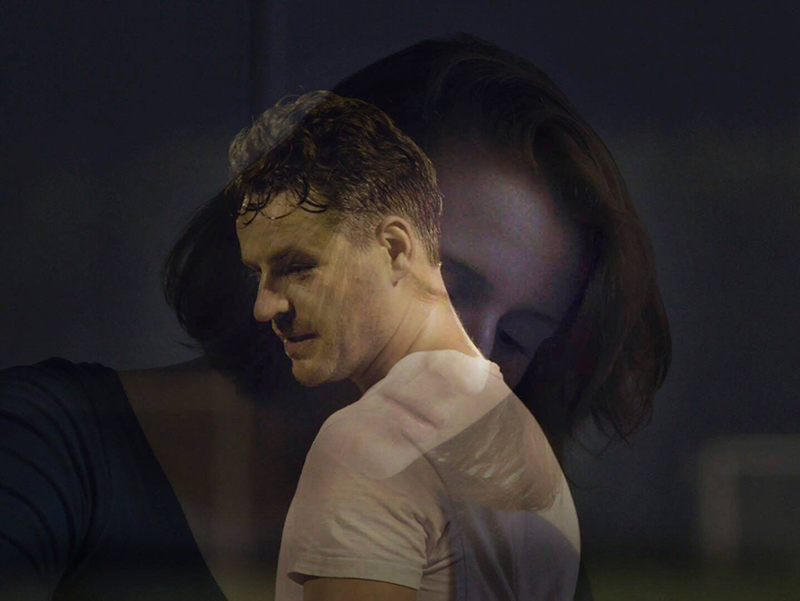 With the gorgeous backdrop of Copenhagen, Denmark, Lovers explores the inner workings of three people at different stages of their respective love lives, in an almost episodic sequence. The first is hopeless romantic Marie (Marie Mailand); in her early thirties, she reveals to an off-screen therapist that she feels as though she’s running out of time. She develops a sexual relationship with a man 10 years her junior, and when he reveals that he would likely never have kids, the disappointment is obvious on her face. She dates Niklas (Niklas Herskind), but their relationship seems lackluster at best, yet she invests heavily into it, even when it is clear that Niklas’ interest is fading. As one of her friends tells her about a sexual encounter, she zones out, watching as a couple in the park takes their wedding pictures.

The next episode enters the mind of Niklas, which shows no trace of Marie as he moves forward with his life. As he starts to get more and more involved with the young, attractive Nina (Nina Therese Rask Sønderborg), he reveals that he has problems investing too much into love, with the fear of being hurt. Nina and Niklas joke that their relationship has a three-month expiration date, and with that in the back of his mind, Niklas finds himself more and more enamored of Nina, all while knowing that he is not her only lover.

Nina’s episode is the shortest and least detailed, but its also somewhat telling about her age and place in life. Nina is more of a free spirit, who doesn’t mind being alone, as her episode includes her mostly walking around Copenhagen in a contemplative manner. Ironically, her only “true love” is the one person Nina feels as though she can’t have, despite the fact that many men and women seem to desire her.

These “chapters,” one for each person, all start with either Marie, Niklas or Nina in a sort of confessional-type setting. It’s almost what they don’t say but, by way of their subsequent actions, are the most revealing. Interspersed between each chapter are shots from around Copenhagen, and the characters themselves seem to frequent certain spots: Niklas brings both Marie and Nina to the same corner store to buy beer, while Marie frequents the same park where Niklas and Nina are later seen. These shots set the tone of rest of the movie, starting off with winter scenes and people playing in the snow, moving to spring and summer with young people sunbathing and then back into winter with the same winter scenes as the beginning of the movie. The same spots are revisited, leaving hardly any remaining scenes with new areas, which serves to give the viewer a sort of familiarity with the area and the lives the characters lead.

The nonverbal communication and limited dialogue suits the film well. The viewer is left to read facial expressions to build their own opinions about what is happening in each character’s head, which almost relays the sense of the viewer dating the characters and trying to figure out what they’re really thinking. Personally, I felt as though there were a lot of plot similarities to the novel, The Unbearable Lightness of Being, which was apparently intentional, as there is a scene where Nina reads a passage of the book aloud to Niklas before he professes that the book is too “pubertal,” which to him, means too “romantic.” Though the movie never really offers any conclusions about what happens to Marie, Niklas or Nina (who play themselves), or a definitive timeline for when they all coincide, the episodic connectivity is effective in immersing the viewer into the lives of the different lovers in Copenhagen. –Ali Shimkus