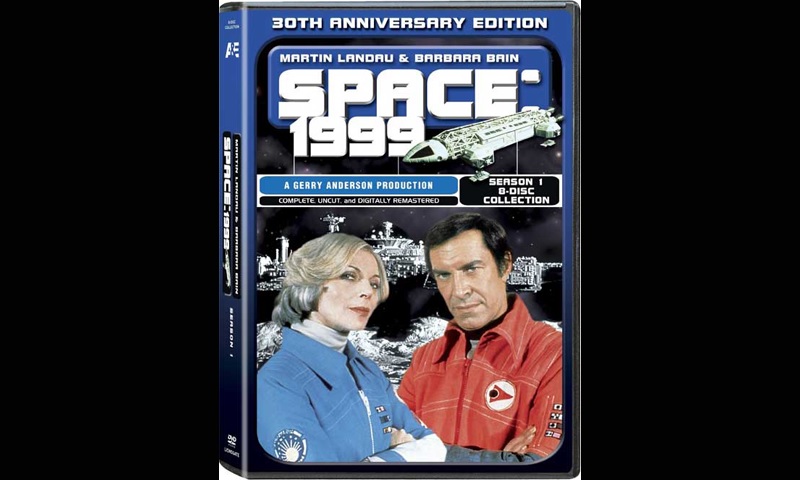 Following on the footsteps of demise of the original Star Trek, Anderson hoped to produce a television show that would fill the void of “deep space” that Star Trek‘s conclusion left. Space: 1999 tries to tell the story of a group of people stuck on a space station that is suddenly cut-off from Earth after a nuclear explosion on the moon. The first season does a good—but not great—job of being engaging but definitely doesn’t fill the big shoes that Star Trek left. It lacks emotionally charged characters and the story tends to get bogged down in metaphysical themes of living in space. Season two does an even worse job by trying to be more comedic, taking a sharp turn in the story for no reason and generally just being silly. Fortunately, where Space: 1999 does excel, and why it is worth purchasing, is for its great art production and set design. While this 17 DVD megaset is a lot of Space: 1999 for anyone but the most die-hard of fans, if you could find the first season on DVD, I would highly suggest picking that up. Season two is disappointing at best. –Erik Lopez