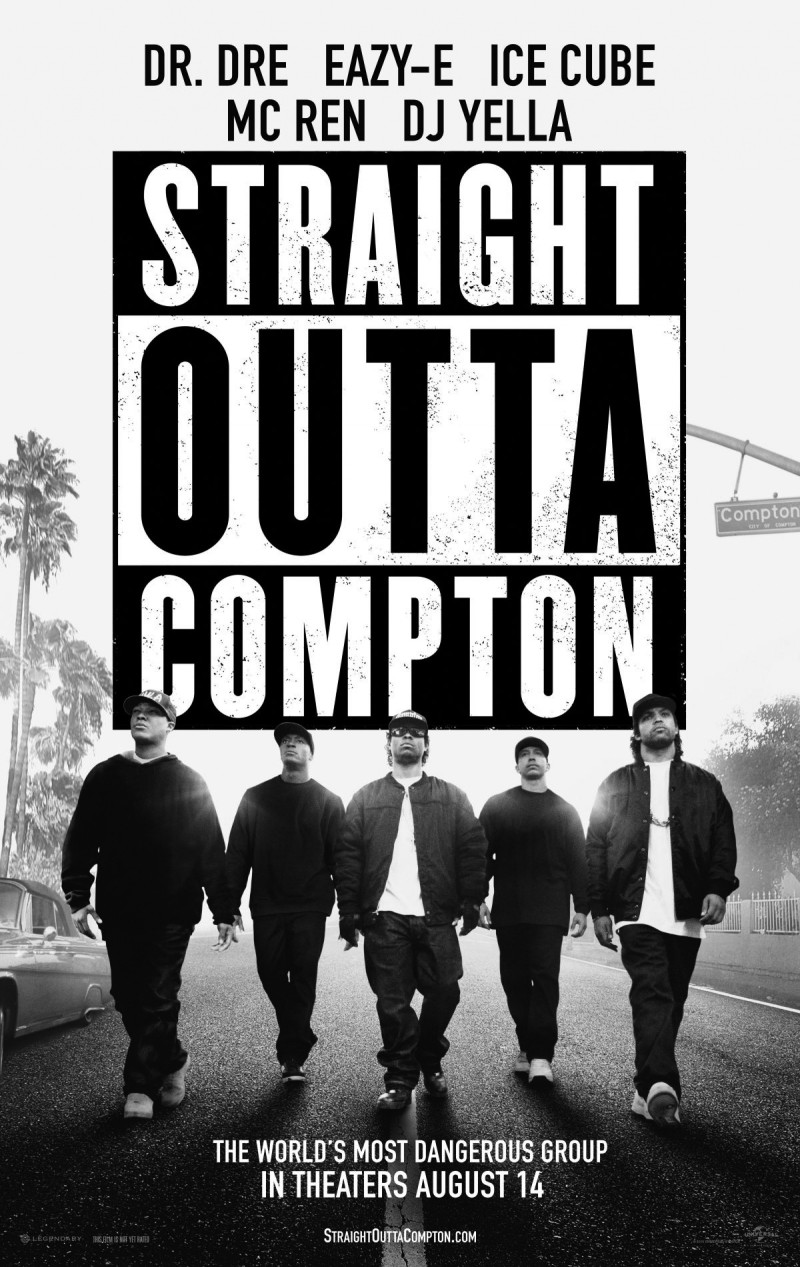 It’s been nearly 30 years since Eazy-E, Dr. Dre, Ice Cube, DJ Yella and MC Ren banded together and created N.W.A and became one of the greatest rap groups to date. Director F. Gary Gray assembled a primarily unknown cast to recreate this rags-to-riches story that depicts deception, loyalty, racial tension and political movements in the early 1990s. Gray showcases the music industry as a monster of corruption and trickery embodied by a wolf in sheep’s clothing, Jerry Heller (Paul Giamatti), as he deceives five young artists who only want their message to be heard. While the formation of the group starts the film off in the right direction, the momentum only increases after Ice Cube’s (O’Shea Jackson Jr.) departure and territorial feuds ignite within their lyrics. On that note, Jackson Jr., who is Ice Cube’s son, is a spitting image of his father right down to his facial expressions and vocal patterns. Rather than relying on name recognition, Gray lets the story stand on its own strength and found an exceptional ensemble cast that wonderfully projects the high and low points of these artists’ careers. The only misstep comes with the film’s running time (147 minutes), which needs to be reduced to a solid two hours. With that said, go witness an extraordinary story and then drive home listening to some of the greatest music released … with no Vaseline. –Jimmy Martin