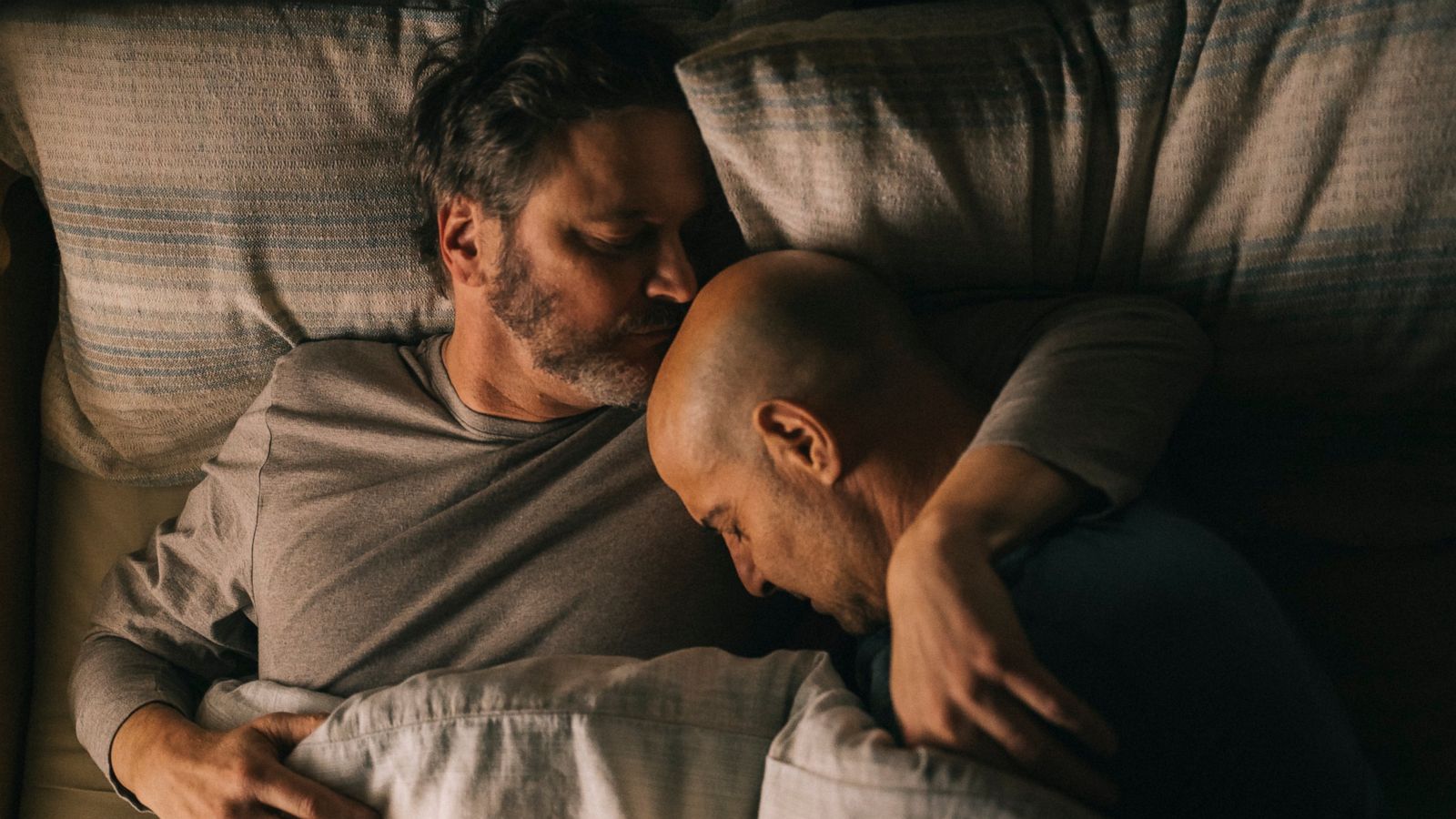 Photo courtesy of Quiddity Films and The Bureau

Quiddity Films and The Bureau
In Theaters 01.29

Supernova exemplifies, in my opinion, a horror-film concept that’s nearly as terrifying as the harsh reality of living with dementia. Such is the subject of writer-director Harry MacQueen‘s new film, Supernova. I watched it take my grandmother and my mother, and I hate it with the white-hot intensity of, well, a supernova. And just the thought of the metaphor of a star that shines its brightest right before it destroys itself is heartbreaking beyond words.

Sam (Colin Firth, Academy Award winner for The King’s Speech) and and Tusker (Stanley Tucci, The Terminal, The Hunger Games) have been loving partners for 20 years. They’re traveling across England in their old camper van, visiting friends, family and places from their past. Following Tusker’s diagnosis of early-onset dementia, their time together has become more important than ever, and they want to spend as much time together as possible before the end comes.

Supernova is definitely an actor’s movie, and it doesn’t disappoint on that level. Tucci is marvelous as the smug and sardonic Tusker, who is torn between vague amusement at the way that his partner dotes on him and frustration at the crushing fear that he feels that he’s not allowed to express—and he’s far better here than in his Oscar-nominated turn in The Lovely Bones. But Firth is arguably the standout, giving his best performance in over a decade, getting inside the character and bringing his sadness and stubborn determination to life. These are two actors who are at their best when they are allowed to go deep inside the character. They give grounded and often internalized performances, and Supernova seems tailor-made to them, right down to Sam’s career as a concert pianist, which Firth, an accomplished player himself, employs to great effect.

Tucci and Firth, who previously appeared together as quite different characters in the World War II drama Conspiracy, make a great screen couple. The fact that it’s a same-sex relationship is never used as cheap ploy. In fact, this barely plays an LGBTQ+ movie: It’s simply a character-driven tragedy about love and loss wherein the couple happens to be gay.

MacQueen moves the film at a nice pace, keeping things moving without rushing it. The screenplay is well-structured and smartly avoids detours into intrusive subplots, keeping things focused on Sam and Tusker, and there’s some great dialogue. That being said, there’s also not a great deal of new insight that we haven’t seen from other films dealing with this subject matter, and Supernova is a bit too predictable and formulaic at times. The performances are great. as is the relationship, but the characters themselves never felt fully realized to me and, without the drama of the situation, are too bland to become that attached to on their own merits.

Supernova tugs at the heartstrings, but it’s not quite as emotionally grueling as I was expecting it to be. I honestly am not sure how much of this was me steeling myself to get through it, given my personal connection to the subject matter, and how much is the relatively routine story. Either way, I expected to be destroyed on some level when this film was over, and oddly enough, I felt a bit disappointed that I wasn’t.

Supernova is an absorbing enough trip, even if it doesn’t take us down many roads we haven’t visited before. It’s still a ride worth taking, and a strong showcase for two top-flight actors who work well together and give heartfelt performances. –Patrick Gibbs