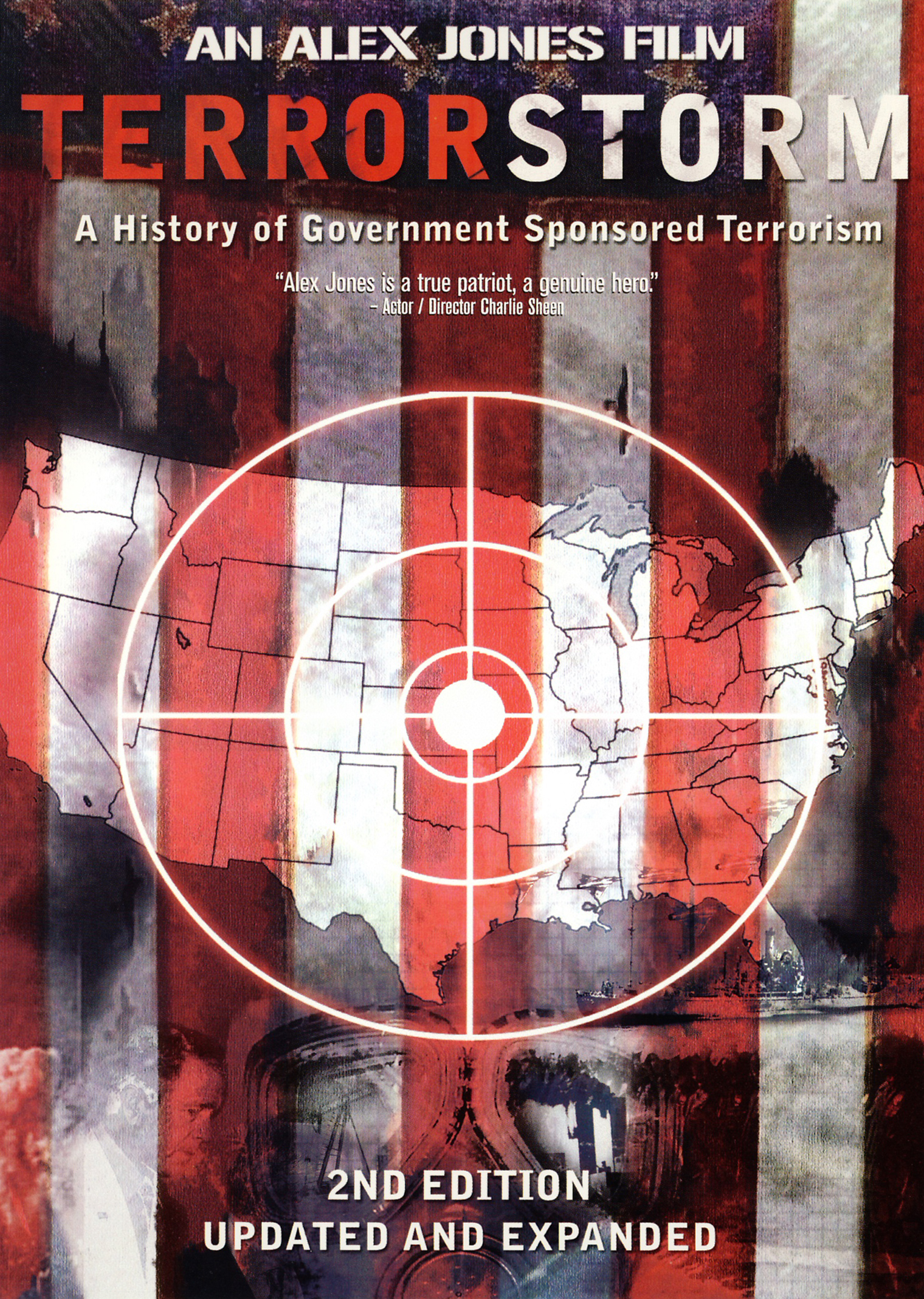 Terrorstorm has been hailed as the “Matrix of Truth” and other such drivel from like-minded liberal reviewers. While Terrorstorm does a great job of chronicling, logically, the apprehensions of the left, it fails at making a balanced view of terror; like its counterpoint, the right, it does a great job of defending ideology according to its preconceived notions of the truth. While it “delves deep” into the terror-infatuated planes of the London bombings, 9/11, the Spain bombings and other such topics, it repeats the same rhetoric of the right insomuch as it spins its own truth. After watching this, I am left to question, even though I lean towards the left, “Who I am to believe and why?” Instead of packing a politically sidestepped jab, why not balance the tripe with truth? – Erik Lopez