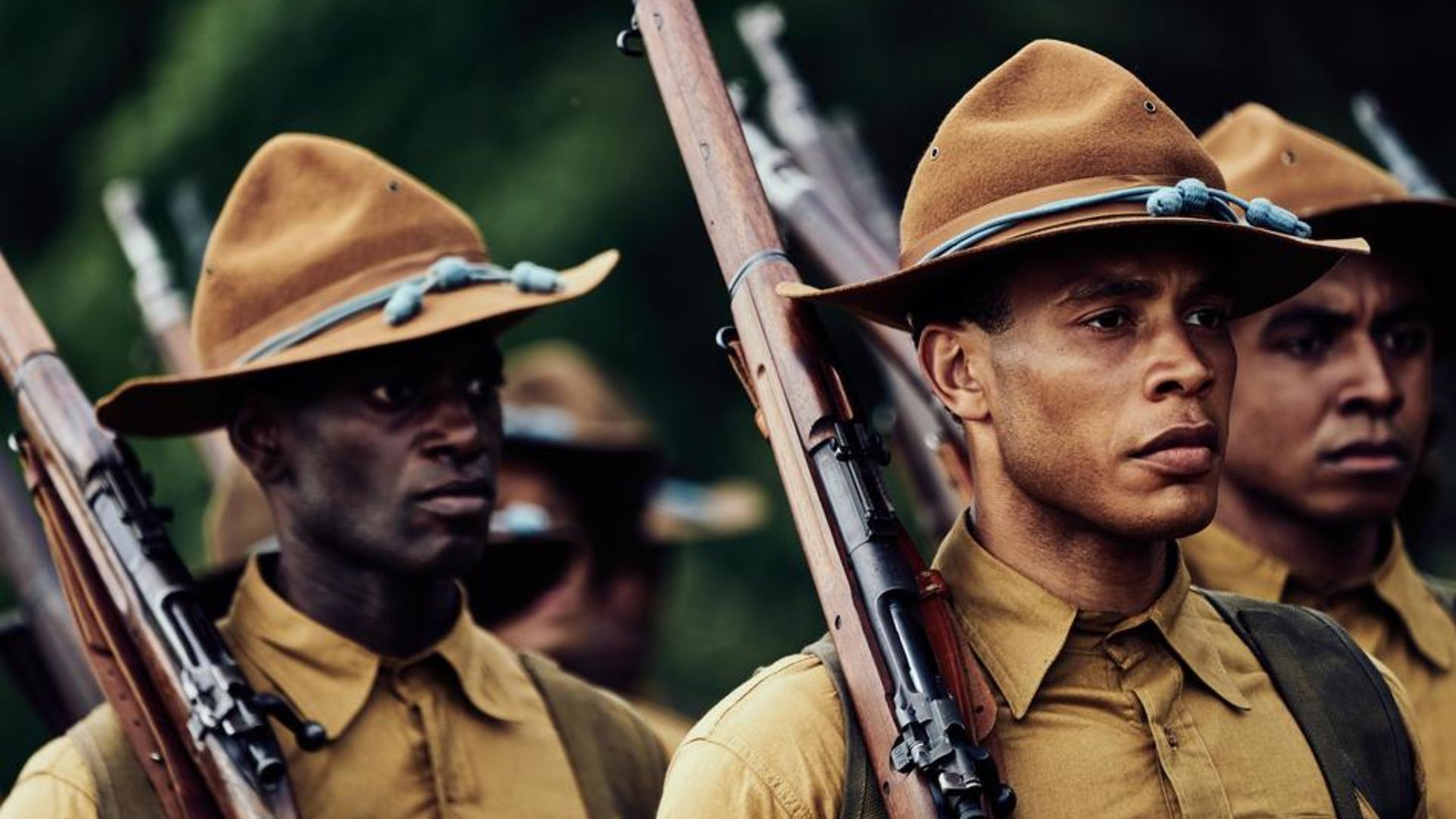 In college, I took a course entitled “Film and Culture,” which was a part of my Film Studies for my major but also fulfilled a Diversity requirement. The class would view a film, then analyze and discuss it. One such film was C.S.A.: The Confederate States of America. The mock-umentary, which follows an alternate timeline wherein the South prevailed in the Civil War, is difficult to watch, yet I found it impossible to look away. The class was divided, essentially into three camps: those who were upset by the content of the film because it was too unpleasant to think about, the ones who were angry and defensive because they felt as if white people were being blamed for things that happened before they were born, and me, “the guy that actually liked it.” I found it to be very rough around the edges, but it was audacious and thought provoking, and I have since followed the career of the provocative and brilliant auteur behind it, Kevin Willmott.

The writer-director, a former protege of and frequent collaborator with Spike Lee, now shares an Academy Award win with his mentor for the screenplay of the frighteningly topical BlacKkKlansman. While the relevance of his new film, The 24th, was undoubtedly on his mind at all times, Willmott surely had no idea just how much it would be a film that seemed to be made for the moment.

The 24th tells the true story of the all-black Twenty-Fourth United States Infantry Regiment and the Houston Riot of 1917, a mutiny by 156 African American soldiers in response to the brutal violence and abuse at the hands of Houston police officers.

The film is told from the point of view of one Corporal William Boston (Trai Byers of Empire, who also co-wrote the film), a young man who wants to fight for his country and believes that doing so can help lift up his people. But when he arrives in Texas, he is greeted by prejudice from his fellow soldiers who view him as an outsider due to his light complexion and higher education, and even more so by the white citizens, who do nothing to contain their hostility toward the black soldiers. The volatile situation is a powder keg waiting to explode, and when it does, Boston finds himself right in the middle of the outburst.

Byers is an exciting and powerful screen presence who is hopefully just beginning his days as a leading man in feature films. He deserves Oscar consideration, as do Mykelti Williamson (Forrest Gump, Fences) as the angry and weary Sergeant of the regiment and Bashir Salahuddin as a soldier who plays a major role in the terrifying sequence of events. The great Thomas Haden Church lends outstanding support as the Commanding Officer, but Willmott wisely chooses not to let his presence overtake the story.

The 24th is brutal and horrifying, and as always, Willmott pulls no punches. There are moments where the dialogue feels either stilted or didactic, and it’s not without its cliched elements. There has been some fictionalization of characters—all of the names have been changed, such as turning the real life Corporal Charles Baltimore into William Boston (Harold Buffalo, Jonathan Butte and Hercules Bismarck were probably all considered). However, the sequence of events and how they unfolded is kept remarkably accurate. Willmott and Byers don’t water things down, and they admirably balance their portrayal of the bad decisions made by the all-too-human soldiers in the heat of fear and anger with an unflinching presentation of what put them there.

This is a challenging and deeply disturbing story, but one that desperately needed to be told, and it’s a shame that it doesn’t have a bigger platform such as Netflix or Prime Video behind it. The 24th is an important film that needs to be seen and discussed, and with both it and Da 5 Bloods in the same summer, Kevin Willmott makes it abundantly clear that his voice and his understanding of American history are more than worthy of our attention if we want to educate ourselves and move forward from these deeply troubled times. –Patrick Gibbs